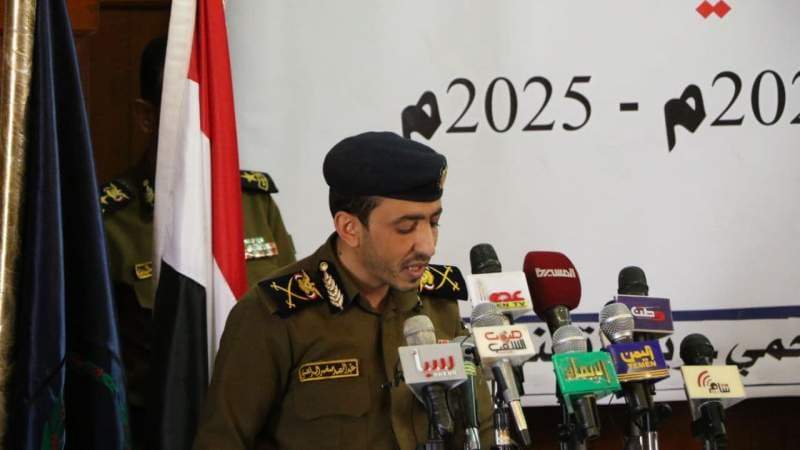 News – Yemen: The Deputy Interior Minister, Major General Abdul Majeed Al-Murtadha, confirmed in a statement to Almasirah TV that a report found out that Al-Qaeda is now fighting openly  alongside foreign forces and invaders in Marib.

Al-Murtadha said that after the Al-Bayda battle with Al-Qaeda, devices and equipment owned by them were found, and that this group was linked to foreign intelligence services.

Al-Murtadha added that the Americans and the British expressed their annoyance after the army and security forces managed to eliminate the presence of the so-called Al-Qaeda organization in Al-Bayda, and this explains the noise we hear from their side in Marib on Saturday.

"We tell the people of Ma'rib, those who are fighting today are those affiliated with this organizational apparatus and our operations to rescue the citizens from getting involved in their battles", he said.

He called on citizens to stand firm in the face of the takfiri intelligence groups. Adding that their presence represents a threat to the security and safety of the province.