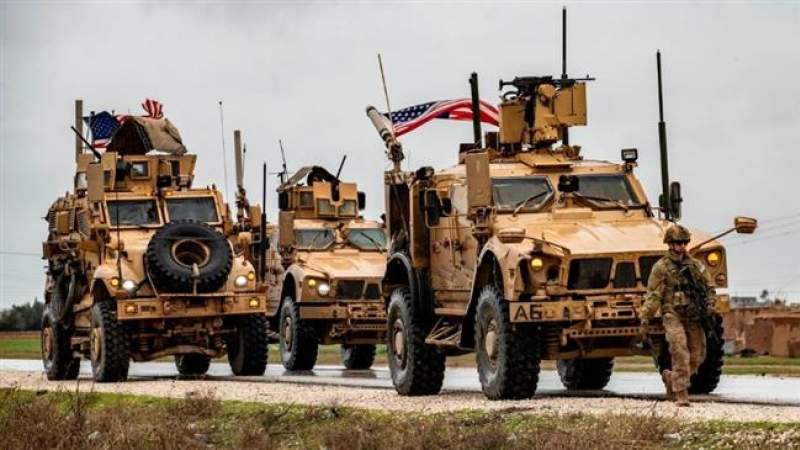 The sources said that another convoy of 11 US military trucks left Syria for Iraq through the same border crossing hours later.

The developments took place only a day after a convoy of 86 US military trucks, accompanied by dozens of armored vehicles, crossed  al-Waleed border crossing from Kurdistan region in northern Iraq, and entered Kharab al-Jir military base in the Yarubiyah district of Syria’s Hasakah province.