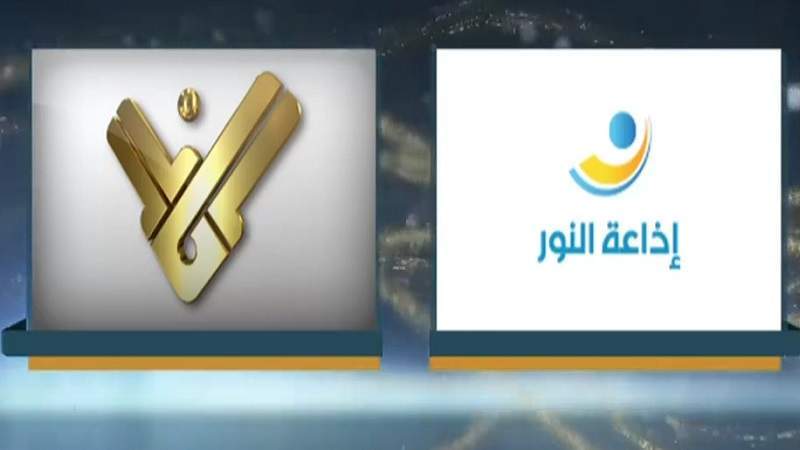 News - Middle East: The Lebanese Communication Group (Al-Manar TV Channel and Al-Nour Radio Station) on Thursday denounced the US move of seizing of websites which affiliate with media outlets committed to defending the oppressed, persecuted, and those exposed to daily attacks due to their insistence on preserving their own dignity and pride.

In a statement, the Group voiced solidarity with the targeted media outlets and confirmed devoting all its capabilities to support them, attributing the US move to their commitment to the Umma’s causes, mainly that of occupied Palestine.

The Lebanese Communication Group called on the international organizations cornered with the press freedom to reject and denounce the US move,”which will make us stronger and mo0re determined to support the oppressed.

Earlier on Tuesday, American authorities blocked over 30 pro-Resistance websites, including Iran’s Press TV and Al-Alam, as well as Palestine Today, Nabaa, Almasirah, Louloua, Al-Kawthar and many others.