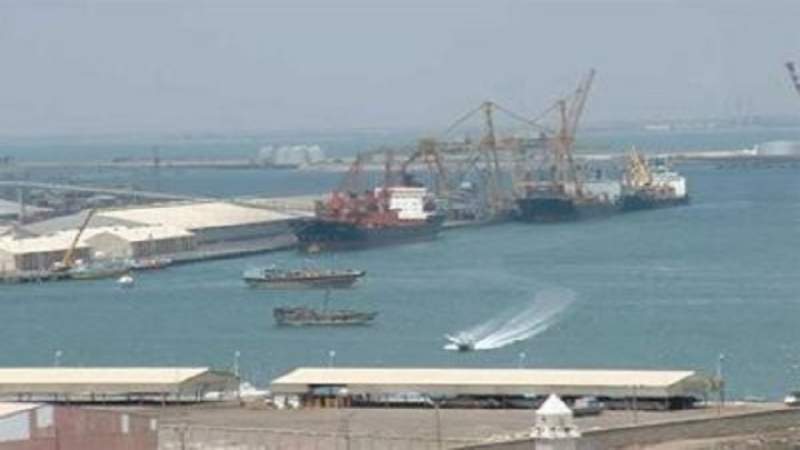 The Authority explained in a statement that the sinking of the dilapidated ship, named as the Dia, led to the leakage of its cargo of fuel into the sea, causing great pollution and spreading it in large areas of the coast of Aden due to the lack of maintenance. It indicated the presence of a group of dilapidated ships at the same site.

"The sinking of oil ship in Aden, the continuous leakage of oil pipelines in Shabwa into the sea and what happened to the fuel vessel FSO Safer as a result of the coalition of aggression preventing its regular maintenance confirms once again that the aggression seeks to harm the Yemeni marine environment, whose repercussions will extend to neighboring countries," the statement reads.

The Authority called on the United Nations and all international humanitarian organizations concerned with environmental affairs to do their duty towards the practices and actions carried out by the coalition of aggression that threaten security and peace in Yemen and destroy its environment.

Disagreement of Partners: How Does the US Neglect Saudi Arabia?

Yemen, Addition to Resistance, to Liberate The Whole Region of Colonialism