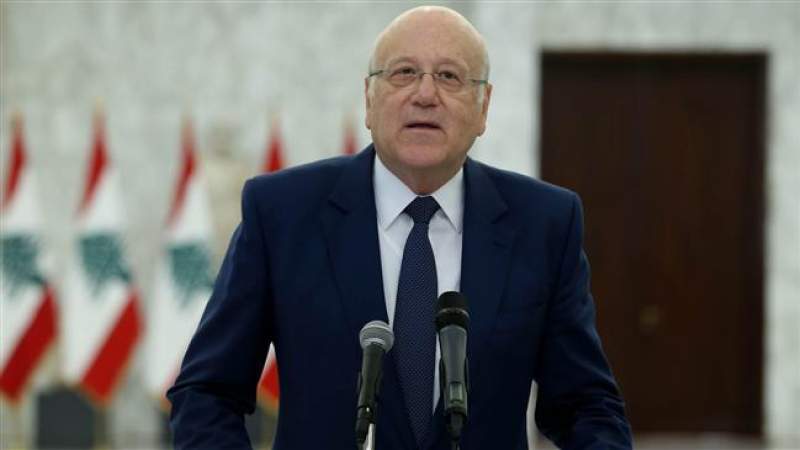 News-Middle East-Lebanon: Billionaire businessman and former prime minister, Najib Mikati, is very likely to give up on his mandate to form a new government for crisis-rocked Lebanon, which would deepen a political crisis that has left the Arab country without a government for more than nine months as people endure an unprecedented economic meltdown.

“The formation picture is not encouraging and we are before a critical week regarding the government,” Lebanese Arabic-language al-Joumhouria daily newspaper, citing unnamed informed political sources, reported on Monday.

The report then attributed the deadlock to “ulterior domestic and foreign interventions over the past few days that soured the positive atmosphere that Aoun and Mikati had spoken of last week.”