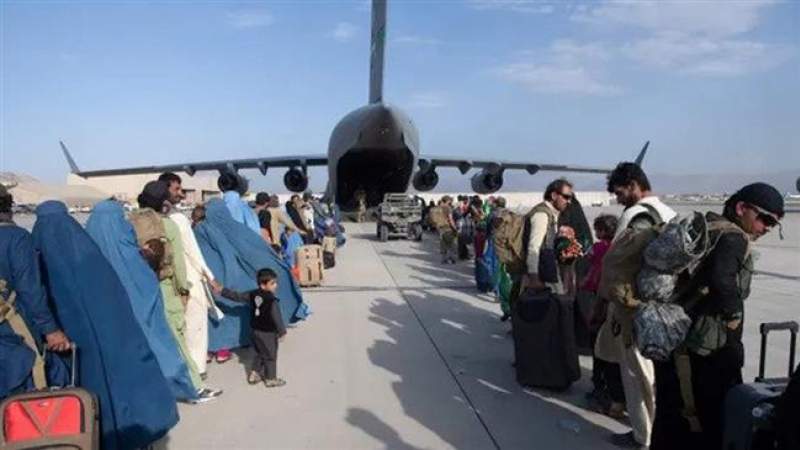 News - World: The UK foreign secretary has rejected Pentagon leaks suggesting that Britain was indirectly responsible for the mass casualties of a deadly attack at Kabul airport amid evacuation operations last week.

Dominic Raab said on Tuesday that London coordinated closely with the United States and did not push to keep one of the main access gates open at the airport, where two assailants wearing explosive vests killed 170 people and 13 American troopers on Thursday.

The denial came after Politico, citing classified notes of internal conversations among top Pentagon leaders, reported that American forces had decided to keep the gate, called the Abbey Gate, at the strategic facility open longer than they initially wanted to in order to allow Britain to continue evacuating its personnel before the explosion took place.

"We got our civilian staff out of the processing center by Abbey Gate, but it's just not true to suggest that, other than securing our civilian staff inside the airport, that we were pushing to leave the gate open," Raab claimed.

"We also shifted the civilian team that we had in the Baron Hotel to the airport, because being a stone's throw away from where the terrorist attack took place, it clearly wasn't safe, but none of that would have required or necessitated Abbey Gate to be left open," he said.