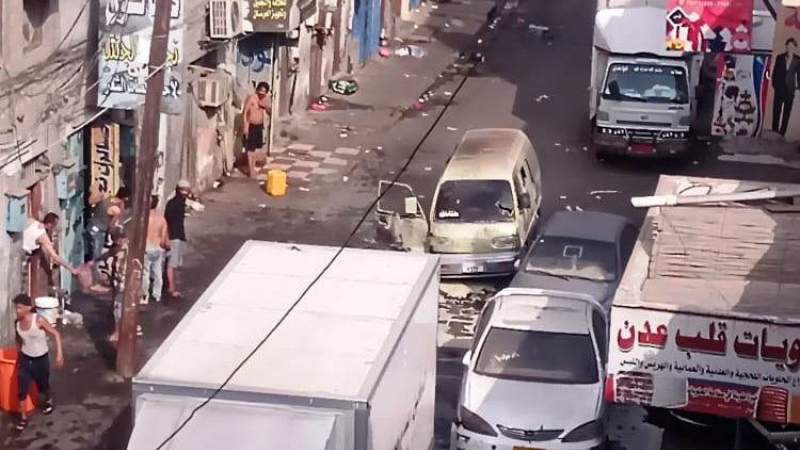 In a statement, Monday, the council demanded the removal of the UAE’s Southern Transitional camps in Aden, and the city’s removal from the specter of war that has been camping on it for a long time.

The statement accused the leadership of the coalition, the STC, and the pro-Saudi government of destroying Aden, spilling the blood of its people, and endangering the lives and properties of the people.

The (Revolutionary Movement) declared its total rejection of the use of excessive force without searching for political solutions to crises, due to the extremist and convulsive stances towards national issues and entitlements.

"The bloody battle in Crater is not the first of its kind. Last June, the Sheikh Othman district witnessed similar battles, resulting in civilian casualties and the damage to private and public interests" The statement said.

The revolutionary movement pointed out that there is a major imbalance in the composition of the armed militias and elements in Aden, through which the Crater events reflected a bleak picture of the security situation and the future of the city.