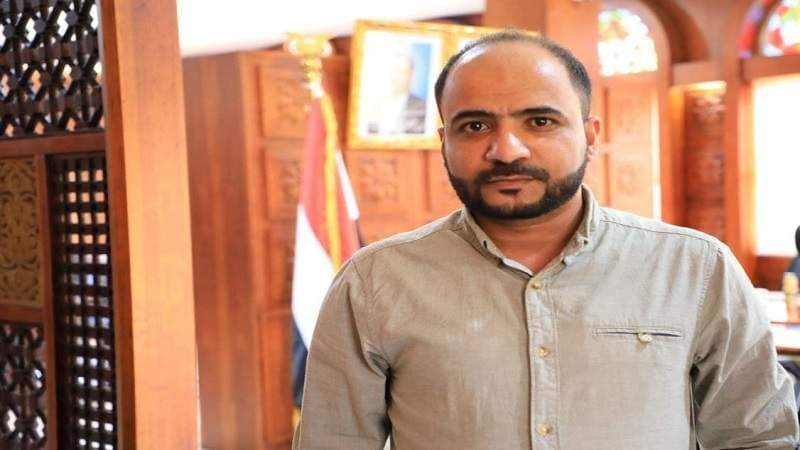 News - Yemen:  The head of the Safer Maintenance Agreement Committee, Ibrahim Al- Seraji, denied what was reported in the US New Yorker magazine about the reasons for obstructing the Safer tank maintenance agreement.

Al-Saraji told Almasirah, today, Tuesday, that the US magazine deliberately cut and distorted the answers to obscure the truth, stressing that the committee will issue, in the coming hours, a statement containing the original texts of the interview and how they were distorted by the US New Yorker magazine.

“We will send a clarification to the American magazine and demand the right of reply and publish it in the same space unless we will resort to sue it before the courts”, he added.

Al-Seraji expressed the committee's hope that UN would retract its positions and return to the agreement in order to spare the Red Sea environment any disaster.

In Earlier, the official committee in Sana'a, responsible for facilitating UN efforts to execute a comprehensive evaluation of the floating tank Safer, announced that the United Nations failed to expedite the implementation of the agreement. It reached a dead end after the UN side overthrowing most of the terms of the agreement signed by them and the National Salvation Government.