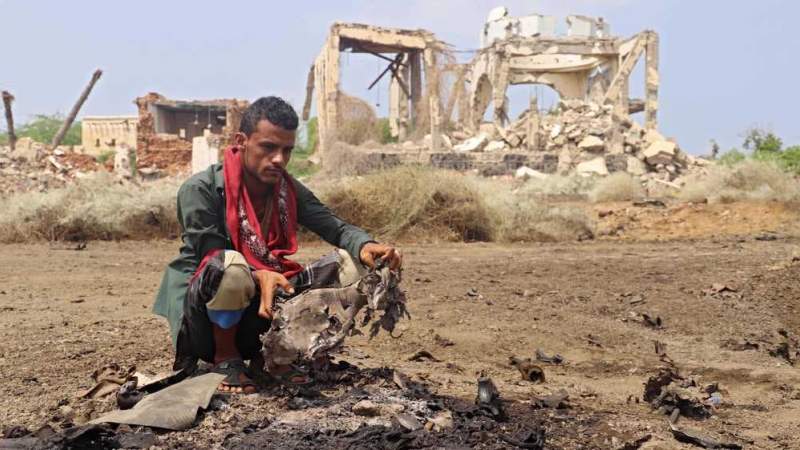 News - Middle East: The deputy foreign minister in Yemen’s National Salvation Government has lambasted the recent decision by the UN Human Rights Council to ditch its group of experts investigating abuses and Saudi war crimes in Yemen, stating that the world body only understands the language of money, and has no respect whatsoever for law and regulations.

“The United Nations has shown its resolutions are based on the amount of financial aids it receives, and regulations have no place in its decision-making,” Hussein al-Azi said on Saturday, lamenting the measure as "unfortunate".

On Thursday, the 47-member UN Human Rights Council voted against renewing the mandate of the Group of Eminent International and Regional Experts on Yemen (GEE) – the first time the United Nations' top rights body has ever rejected a draft resolution since its foundation in 2006.

“The vote against renewing the mandate of the UN team of inspectors is a concrete proof that statements made by the Sana’a government regarding the crimes of the Saudi-led coalition are entirely correct, while the alliance tends to make baseless allegations against Sana’a,” Azi said.

“The UN would not have canceled investigation into abuses in Yemen and would not have end the mandate of its inspection team, if it were not for the sake of the Sake coalition.”