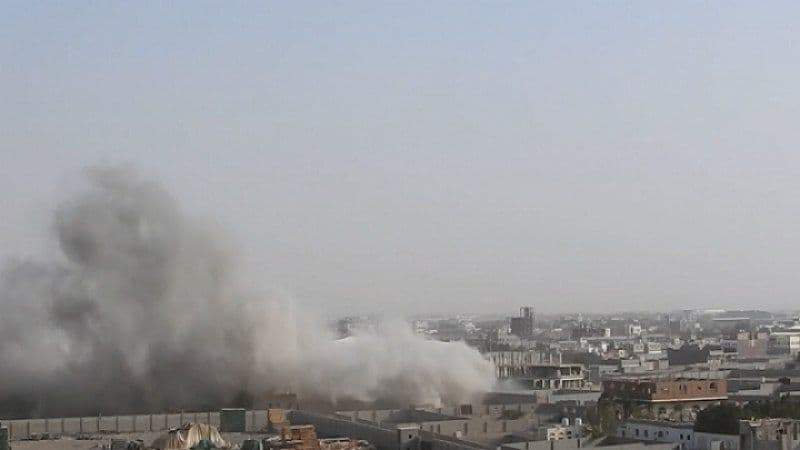 News – Yemen: The Liaison and Coordination Officers’ Operations Room, which monitors violations of the Stockholm Agreement and Ceasefire in Hodeidah, reported 219 violations staged by US-Saudi forces and mercenaries during the past 24 hours.

A source pointed out that the violations included seven airstrikes with spy drones on Hays, and Al-Jabalyah districts, the developing new fortifications in Al-Jabalyah, Ad-Duraihimy and Hays and infiltration attempts in Hays, in addition to the flying of 19 spy drones over several districts of Hodeidah. They staged 29 attacks by 258 missile and artillery shells, and 156 attacks with live bullets.