Massive Campaign of Intimidation by Ruler of Dubai Against Princess Haya 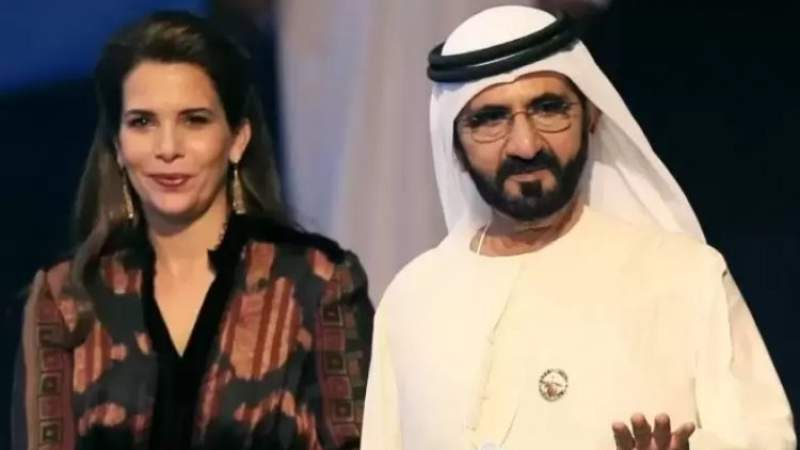 News - Middle East - UAE: The British newspaper "Financial Times" highlighted what it described as the widespread campaign of intimidation that he is practicing. Dubai ruler Sheikh Mohammed bin Rashid, against his ex-wife, Princess Haya Al Hussein, the half-sister of King Abdullah II of Jordan.

The report of the British newspaper stressed that relations between Princess Haya Al Hussein and Ibn Rashid recently reached a very bad level so much, so the princess felt she was being hunted all the time and not safe, even in the UK.

British court ruled that the ruler of Dubai, Sheikh Mohammed bin Rashid, had issued orders to spy on. The phones of his ex-wife, Princess Haya Al Hussein, and her lawyer team, as part of a “continuous campaign of intimidation and threats” during the custody battle of their children.

It was also revealed how the hacking took place based on the testimony given by an expert. Behind closed doors, hundreds of pages of court documents, a rare picture of a normally shrouded operation.

The bitterness of the battle between the Jordanian princess and Sheikh Mohammed bin Rashid became clear in 11 judicial rulings, which were publicly published by Britain's Supreme Court this week, threatening to tarnish the international reputation of one of the most important Gulf leaders.

The court demonstrated how Mohammed bin Rashid was willing to use the forces of the UAE to achieve his own goals, with regard to the women in his family, and launched a massive campaign of intimidation against Princess Haya.