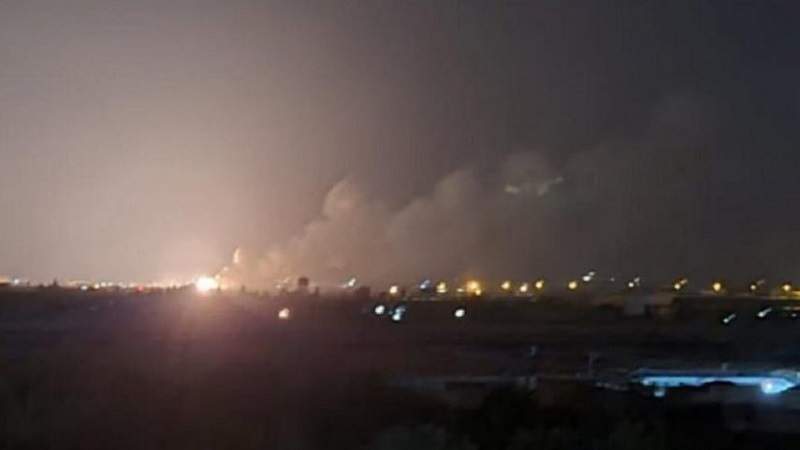 News - Middle East - Syria: The Israeli regime carries out another aerial assault against the central Syrian province of Homs in less than a week, killing one soldier and wounding three others.

“A soldier of the Syrian Arab Army was martyred and three others were wounded as a result of an Israeli air raid on the Palmyra area in the eastern countryside of Homs,” the official Syrian Arab News Agency (SANA) reported, referring to Homs’ capital that bears the same name as the province itself.

The attack took place from the direction of the al-Tanf area, an intersection of the Syrian, Iraqi, and Jordanian borders, that the United States has been trying to keep under control.

SANA specified the exact target as “a communications tower and some of its surrounding areas.”

On Friday, Syria’s air defenses thwarted an Israeli missile attack on a military airbase, known as T-4, in Homs, shooting down most of the incoming projectiles.

The attack that had similarly been initiated from the direction of the al-Tanf area, wounded “six soldiers” and resulted in “some material losses,” the agency reported at the time.

The Israeli regime has been conducting such attacks against the positions that belong to the Syrian military and its allies since 2011, when the Arab country found itself in the grip of all-out foreign-backed militancy and terrorism.

Tel Aviv has also been providing refuge and medical treatment to the Takfiri terrorists, who have been fleeing the Syrian military’s advances towards Syria’s Golan Heights, which has been under Israeli occupation since 1967.