Trump: Israel Has Literally Lost Control of US Congress 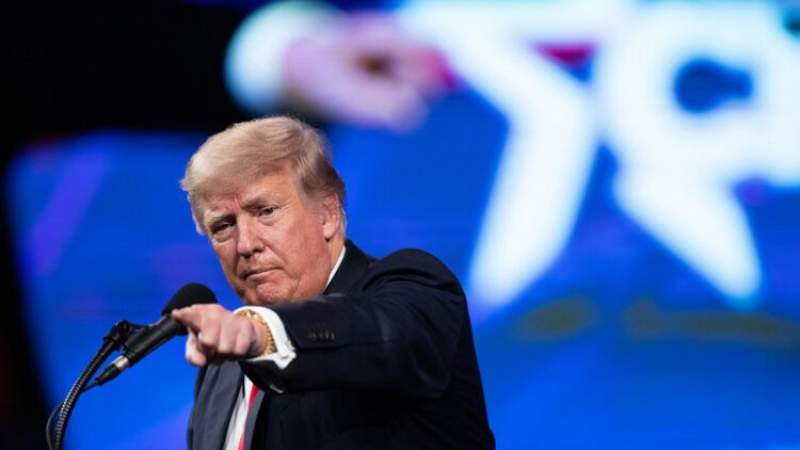 News - World: Former US President Donald Trump said that “the biggest change he saw in Congress was the transfer of power from legislators under the influence of Israel to anti-Israel politicians, and Israel literally owned Congress."

Trump criticized Ilhan Omar, Alexandria Ocasio-Cortez, and other members of the so-called "squad" of progressive Democratic lawmakers in the US Congress, who have firm positions against pro-Israel policy.

Trump made it clear that the Israelis are excited about his re-election, and are thankful for his role in the Ebrahim agreements, which they signed late last year with Arab countries, including the UAE and Bahrain.

“I was lovingly told that I could run for prime minister and win in Israel I didn’t get the votes of the Jews you think I would get in America, many of them don’t like Israel, look at the New York Times” Trump said.