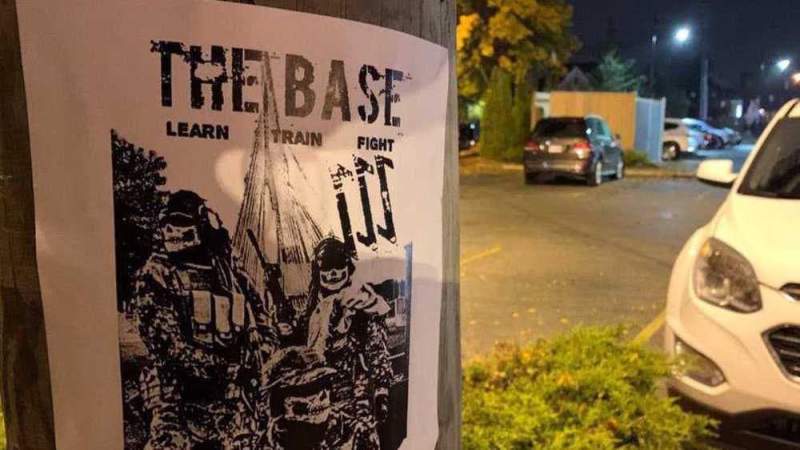 According to a report by ABC News, two members of the group, known as "The Base," were detected as discussing killing Black people and law enforcement in addition to destroying critical infrastructure during a pro-gun rally in Virginia State Capitol in Richmond on January 20 this year.

The men, former Canadian army reservist Patrik Mathews and Brian Lemley, were arrested just days before the rally. According to the report, law enforcement found tactical gear, 1,500 rounds of ammunition, and packed cases of food and supplies in their residence.

It said that their efforts were expected to amount to bringing down the US government and creating a racial civil war.

"We need to go back to the days of ... decimating Blacks and getting rid of them where they stand," Mathews was heard as saying in one recording, obtained by ABC news.

“I mean, even if we don't win, I would still be satisfied with a defeat of the system ... and whatever was to come in its place would be preferable than what there is now," said Lemley.

Lemley and Mathews, according to the report, had both attended military-style training camps with other members of the group, and had built a functioning assault rifle that they tested out at a gun range in Maryland.

US District Judge Theodore Chuang said last month that the "virulence" and "passion" to murder lawmakers and take down the government was clear in recorded conversations.

A Maryland judge sentenced both men to nine years in jail after applying a "terrorism" enhancement to their sentences last month.