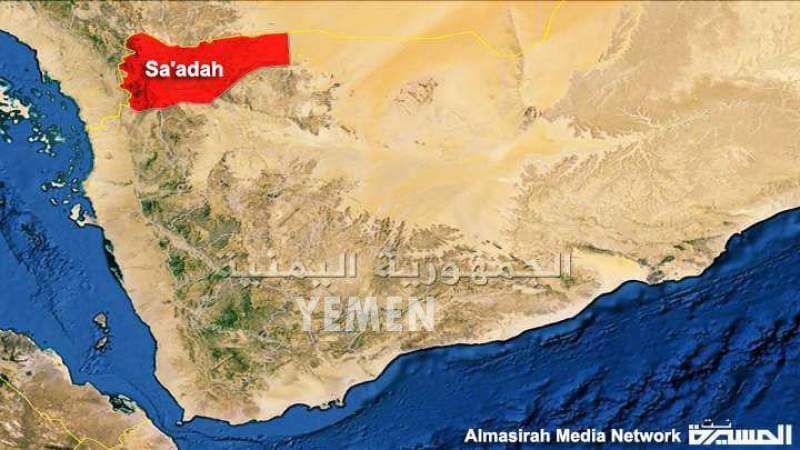 The border areas of Sa’adah are witnessing repeated attacks by the forces of the Saudi aggression against civilians of those areas, which has caused the death, injury and displacement of thousands and caused extensive damage to homes and properties.