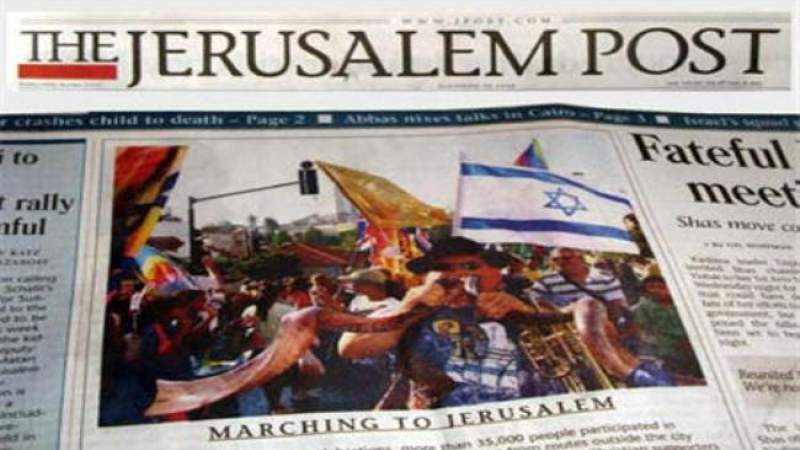 Yemen: Since the first day, Yemenis have considered that the coalition’s war on their country under the pretext of “defending Hadi government” is nothing but a US-Western-Israeli aggression against the region, including Yemen, in order to break the will of the peoples and subjugate them in order to bring them into the fold of normalization with” Israel".

It is clear that there is no prospect for this war that could benefit the Saudi and Emirati aggressors and their mercenaries. However, despite all that, we see Saudi Arabia insisting on continuing this futile war that cost its treasury exorbitant losses, and worsened its situation, reputation, position and regional role.

It has become clear that Saudi Arabia is not the one who runs the war, or has the decision to stop or continue it. Saudi Arabia has to cover politically and financially this war. As for its consequences, they are issues that do not fall within its jurisdiction. There are international bodies that ‘command’ the war, led by the United States and Israel.

This fact was revealed a few days ago by the “Israeli” newspaper, “The Jerusalem Post”, which confirmed remarkably that the battle of Marib is the battle of “Israel”.

It wrote that Marib is located several hundred kilometers from the Saudi border, but if Ansarullah seized the city, it would be a “symbolic defeat” for Saudi Arabia. Ansarullah considers “clearly they believe their battle against Saudi Arabia is part of their overall war on Israel and the US. Marib is merely a stepping stone”.

Riyadh faces a regional array of threats extending thousands of kilometers from Yemen across the Gulf of Oman to Kuwait, and through Iraq and Al-Bukamal towards Syria to Lebanon... Israel also sees this arc of threats as a source of serious concern, the newspaper added.

Of course, the “threats” referred to by the “Israeli” newspaper, if they actually exist, are not directed at Saudi Arabia, unless the Al Saud regime considers itself an extension of “Israel,” or that it is a functional regime whose mission is to defend “Israel” against “the dangers that threaten this entity,” at the expense of the interests of Saudi Arabia and the Saudi people.

The “threats” that the “Israeli” newspaper saw as joint threats to “Israel” and Saudi Arabia, are in fact the forces of resistance, which are defending the Palestinian cause, the Palestinian people, Al-Quds and the Islamic holy sites.

Actually, there is no Arab or a true Muslim can consider the resistance forces hostile to him and put himself in one category with the usurper of Islamic sanctities and displacing the Palestinian people, working to Judaize Al-Quds, and sowing devastation and destruction in the Arab and Islamic countries.