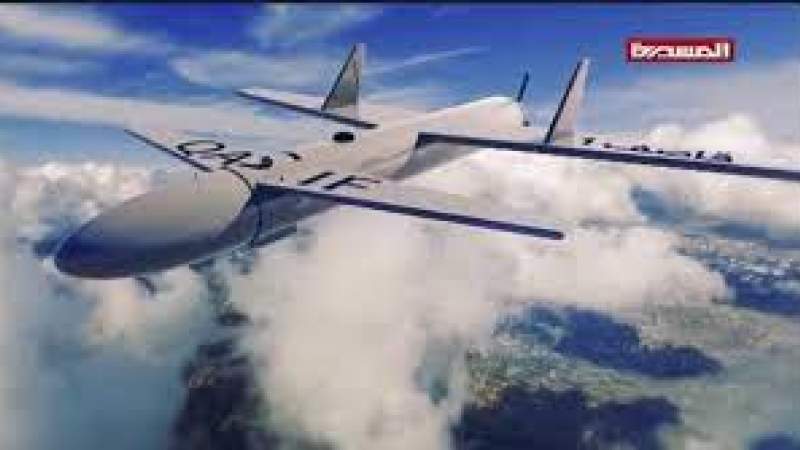 While the city of Marib is almost among the liberated cities, Saudi Arabia continues to insist on sticking to its last card by intensifying airstrikes targeting Yemeni citizens with the aim of forcing the National Salvation Government to retreat from its conditions and accept a ceasefire. Saudi Arabia is still clinging to a glimmer of hope to get out of the Yemeni quagmire while preserving its face.

The latest statistics announced on Saturday morning indicate that no less than 60 areas were targeted in Yemen’s provinces. This is while the response of the Armed Forces to the enemies and attacks came by targeting purely military and economic sites.

Meanwhile, the Emirati-backed militants withdrew from Hodeidah and the coastal area. Although the presence of these forces in this region is no longer useful to Saudi Arabia, the truth is that the withdrawal itself from this sensitive area was a warning to the Saudis, who felt complete defeat before they received them in Marib Square and the coast.

The recent maneuvers carried out by the US, Saudi Arabia, Bahrain and the UAE in the Red Sea were in fact a kind of official declaration of acceptance of Saudi defeat in Yemen. It serves as a warning from the coming days in Yemen, after it is free of Saudi forces and the so-called coalition.

Rumors are spreading these days about escalating clashes in Taiz, and these clashes are by forces of Tareq Saleh, the nephew of the former President Ali Abdullah Saleh. The truth is that after the mass withdrawal of Saleh and his forces, the official agent of the UAE, with the groups known as the Amalekites and the Tuhami from the coast, such a move can only be explained by despair and frustration at the war and their manipulation by the UAE .

The complete collapse of the remnants of the coalition in Yemen, the UAE’s withdrawal of its support for Saudi Arabia, the union and agreement of popular factions, clans and tribes of different sects with the Yemeni National Salvation Government is the only reality in Yemen these days.