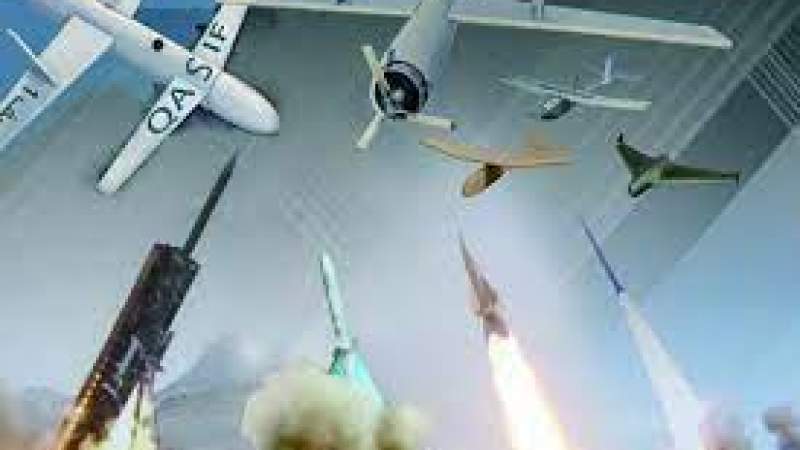 Yemen: The announcement of the implementation of the 8th Balanced Deterrence Operation, which was carried out by the Yemeni Armed Forces confirms that it gained the upper hand so that these forces can reach the Saudi depth.

The implementation of such a military operation to hit targets in Saudi military bases emphasizes the military capabilities that the Yemeni Armed Forces have now possessed to deal with an enemy who only understands force to deter it from committing more crimes against Yemen.
It is well-known the reality of the criminal role played by the Saudi regime in Yemen, the Arab region and other parts of the world. The fuel wealth it possesses, which costs billions of dollars, is used by orders from its masters in the White House and Israel enemy in evil deeds and plotting coups, assassinations and other absurd acts. Such a state can only be dealt with by the language of force, and it is the language that the Kingdom, US and Israeli enemy understand well.
The military capacity of the Yemeni Army and the Popular Committees is constantly growing, and this is clear from the accurate military operations that only strong armies can implement.
A state of misery and frustration is experienced by the Saudi military due to a series of balancing deterrence operations carried out by the Yemeni Army. The operations showed that the silly Saudi army was and is still armed with the latest weapons worth billions of dollars, while it does not know how to deal with and use them.
These offensive operations against the Saudi enemy come within the framework of legitimate defense of the people and the homeland and confronting escalation of the US-Saudi until the it stops the aggression and ends the siege.
#US_Saudi_Aggression #Armed Forces 21-11-22