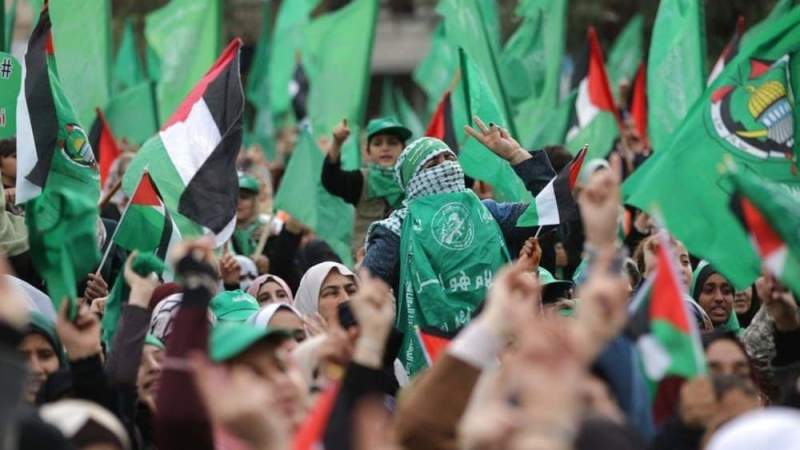 News - Middle East- Palestine: Tehran says Western countries resort to “terrorist designations” as a tool to criminalize support for the Palestinian people, stressing that such acts primarily target civil societies in the West.

“‘Terrorist designations’ by Western countries have become a tool to criminalize grassroots support for the Palestinian cause,” Iran’s Foreign Ministry spokesman Saeed Khatibzadeh said via Twitter on Monday evening.

Khatibzadeh also said such “phony designations” do not merely target groups that resist Israeli Apartheid, noting that they primarily target civil societies in the West.