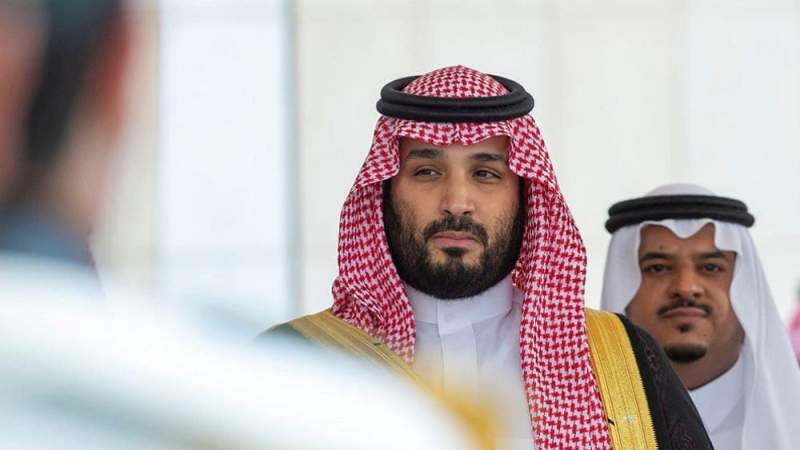 News - Middle East: A journalism watchdog says a Turkish court trial over the killing of Saudi dissident journalist Jamal Khashoggi is "nearing deadlock" as the hearings have so far failed to include Saudi Crown Prince Mohammed bin Salman's role in the gruesome 2018 murder.

Erol Onderoglu, representative for Reporters wthout Borders (RSF), said on Tuesday that justice could not be served in the trial if it did not include the de facto leader of the Saudi kingdom.

"Everyone knows that the judicial process will be symbolic as long as the defendants are not caught and returned to Turkey," Onderoglu said, describing the case as "nearing deadlock."

The RSF's representative also called on Turkish authorities to bring to justice all those involved in the murder as perpetrators, planners, or instigators and to take immediate steps to end their impunity.

The fifth session of Khashoggi's murder trial took place at the Justice Palace in the Turkish city of Istanbul on Tuesday, and was also attended by the journalist's fiancée, Hatice Cengiz, and her lawyer.

In the last two hearings, the court rejected requests by Cengiz to accept into evidence a declassified US intelligence report that was published early this year and held the Saudi crown prince responsible for approving the murder.

In both hearings, the judge stated that the report "would bring nothing to the trial," and Khashoggi's fiancée was told to take the request directly to Istanbul's prosecutor general.