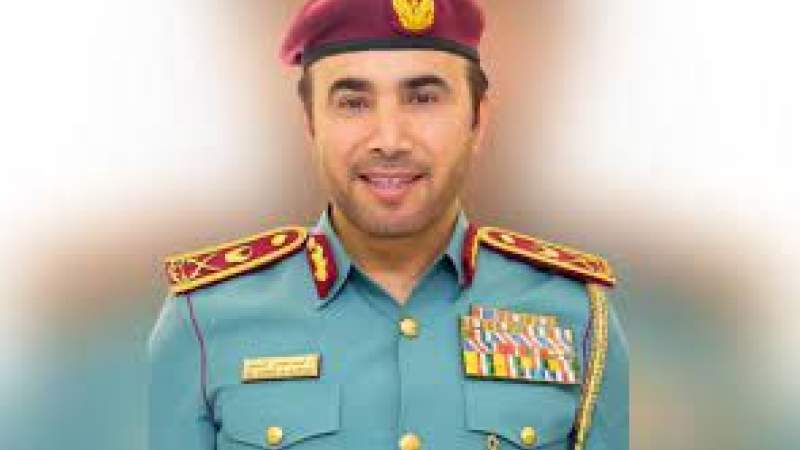 Middle East - UAE: A British online newspaper published a report by Borzou Daragahi about accusations against the Emirati the frontrunner to be elected the next president of Interpol during its annual gathering in Istanbul this week, Maj Gen Ahmed Naser al-Raisi.

According to the Independent, Al-Raisi, inspector general of the UAE’s interior ministry, has relationship to "torture" in UAE prisons

The newspaper pointed to thearresting two British citizens in the Emirates, saying that they "were unjustly arrested, held incommunicado, and tortured with the complicity of the man who is expected to become the world’s top police official."

According to the report, neither Mr Hedges nor Mr Ahmad have alleged that Mr Raisi was directly involved in their abuse. But they noted that as inspector general, he was in charge of the prisons where they were held. Mr Hedges, who was detained in 2018, was a Durham University doctoral candidate researching a thesis on the UAE’s national security strategy when he was detained.

After his arrest, Mr Hedges alleged he was forced to take a cocktail of tranquilisers and Ritalin that made him disorientated and resulted in him signing a confession.

“The combination was quite clearly designed to exploit and manipulate,” he said during the Istanbul press conference. “I was threatened with physical abuse and torture. They threatened to rendition me to an overseas military base.”

Mr Hedges was held for seven months, tried and sentenced to life in prison on spying charges before he was pardoned and allowed to return home in November 2018.

Mr Ahmad visited Dubai to attend the Asia Cup games in 2019 when he was arrested and allegedly beaten and tortured during nearly a month in prison. The Sudanese-born football fan was accused of being a spy for Qatar, a rival of the UAE, because he was seen cheering the Qatari team.

At the time, UAE and Qatar were rivals in a long-running diplomatic spat.

“They knocked out my teeth,” Mr Ahmad said during the press conference. “They took me to a hospital to treat me and then took me to interrogation. They spent day after day interrogating me. I was subject to electric shock.”

The writer stated that Al-Raisi has been on a global charm offensive to drum up support from Interpol’s 194 member states for a four-year term.

He added that he is also accused of overseeing a brutal and lawless police state. A coalition of human rights groups have opposed his candidacy.

He said Mr Hedges’ and Mr Ahmad’s attorneys filed a case with the Istanbul prosecutor, requesting an investigation into their allegations under the legal principle of universal jurisdiction, which allows any court to try suspects accused of human rights abuses and war crimes.