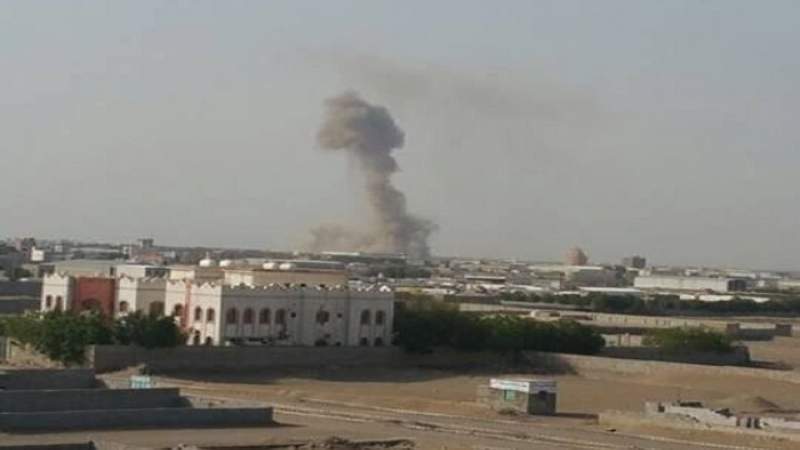 News – Yemen:   The Liaison and Coordination Officers’ Operations Room, which monitors violations of the Stockholm Agreement and Ceasefire in Hodeidah, reported 188 violations staged by US-Saudi forces and mercenaries during the past 24 hours.

A source in Operation Room pointed out that the violations included a raid by spy drone on Hays, four raids by spy drones on Hays and Al-Jabaliya, and an attempt to infiltrate into Hays, In Addition to the flying of 24 spy drones over several districts, They staged 53 attacks with 998 shells, and 77 attacks with live bullets.