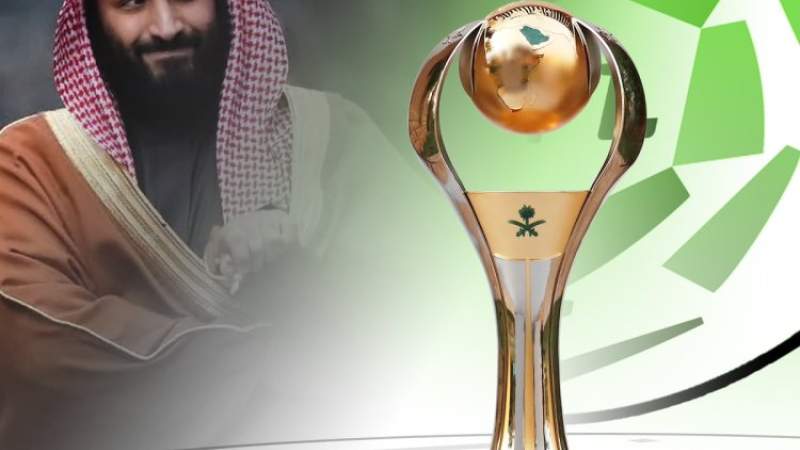 This coincides with the documentation of the Business of Sports, Sportico, approximately $2.2 billion in Saudi Arabia since 2017 aiming to rebrand itself as the Middle East’s newest sports and tourism hub—an effort known as Vision 2030 that is receiving harsh scrutiny from human-rights advocates and forcing some in the sports world to make hard choices.

The famous company said that tourism, torture and human rights violations do not meet in one line. It stressed that these sums will not cover the crimes of the regime in Saudi Arabia through sportswashing.

The famous website stressed that Britain should realize the threat posed by Saudi sports washing to Newcastle United.

"We are washing the reputation of thugs and tyrants and undermining our democratic institutions," it said, referring to bin Salman.

The American magazine Newsweek also said that the equation of Saudi Crown Prince Mohammed bin Salman is "money in exchange for legitimacy", which is known as sports washing.

"In the sense that he is paying millions in sports sponsorship costs and prize money in order to gain international credibility," it added. It warned that the Crown Prince of Saudi Arabia needs such investments to beautify his image internationally.

The fiancee of murdered journalist Jamal Khashoggi has pleaded with Anthony Joshua and Tyson Fury to turn down a potentially "shameful" deal with Saudi Arabia to host the fight of the century. Hatice Cengiz told The Telegraph that accepting a potential £100million-plus offer would present the crown prince, accused over his role in her partner's killing, with a "reward for his crimes".