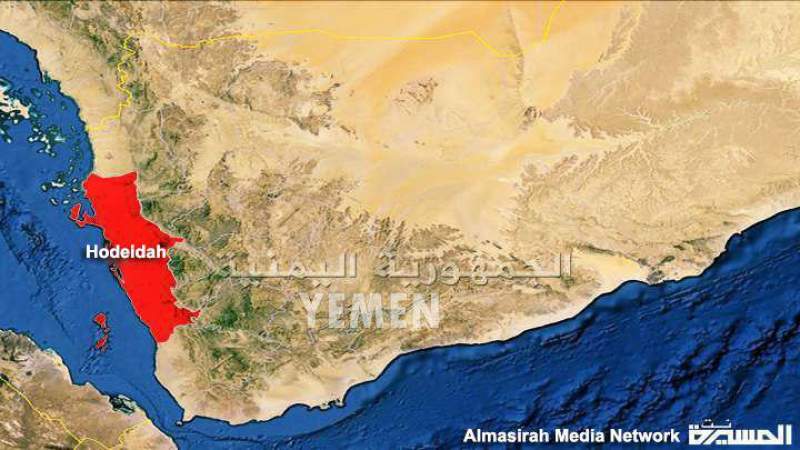 News - Yemen: A citizen was killed by the forces of aggression in Al-Khokha district of Hodeidah Governorate on Thursday.

Almasirah Net correspondent reported that the mercenaries of the US-Saudi aggression opened fire on the homes of citizens in Al-Hima area in Khokha district, in flagrant violation of the Stockholm Agreement.

During the past hours, the forces of aggression committed 143 violations in Hodeidah, including a raid on Hays, the flying of 13 warplanes and 65 spy drones over several districts, and developing new military fortifications. They staged 24 attacks with 323 shells, and 37attacks with live bullets.