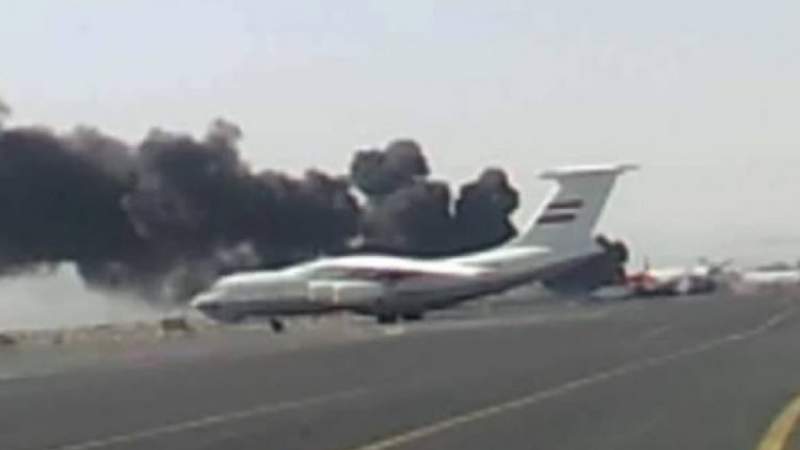 It also means wasting an opportunity to prevent further violations, which will result in more killings for unarmed civilians.
The pressures of Saudi money have affected even the organizations concerned with investigating human rights and children rights violations. The lives of thousands of people are being bought and sold with Saudi money.
Many international organizations interested in this have lost their credibility because they did not adhere to objectivity in their investigations and judgment, which made them lose the reason for their existence and what they were formed for.
The humanitarian situation in Yemen has reached the extremes of deterioration due to the imposed blockade by the US-Saudi coalition on land, sea and air, which amounts to war crimes. It used the starvation of civilians as a war tactic, where more than half of the population faces food insecurity and does not receive basic health care and safe drinking water.
The United Nations has documented the killing of more than 300,000 civilians since the start of the aggression in Yemen. This alarming number of civilian casualties reveals the extent of the disaster that befell Yemeni society as a result of the aggression launched by the international coalition more than six years ago.
The coalition forces are still repeating that the Houthi missiles are hidden inside hospitals. Residential neighborhoods, organizations headquarters, and suspicious activity are taking place at Sanaa International Airport.
This dull tone represents the language of the helpless and the vanquished on the battlefield. Words that have no meaning and are far from credible. How can the Houthis hide their missiles inside hospitals and residential neighborhoods while they are achieving successive victories on the battlefield on various fronts!.
#UN #Saudi_led_Aggression 21-11-29