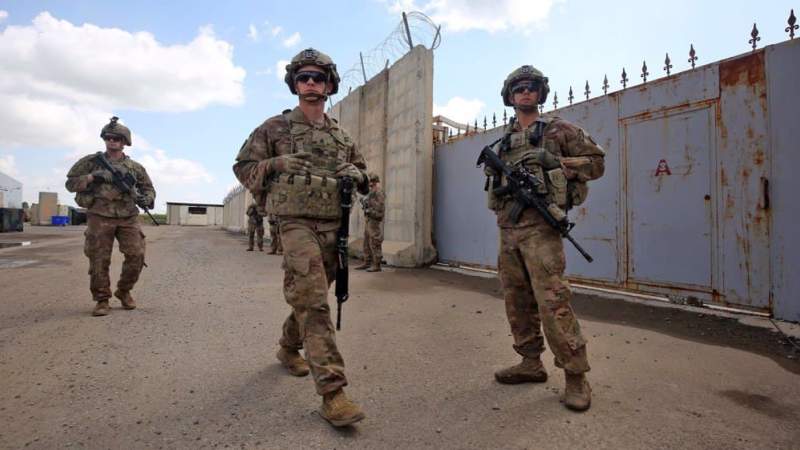 News - Middle East - Iraq: Iraqi political groups have called for the formation of an alliance to expel American troops from the Arab country when their mandate finishes by the end of the current year, stating that Washington’s attempts to prolong the presence of its occupation forces must never be taken into consideration.

Fadel Jaber, a member of Sadeqoun coalition at the Iraqi parliament, told the Arabic-language al-Maalomah news agency that a prolonged presence of American troops in Iraq would create divisions within the Iraqi society.

He warned that Americans would try to lure ordinary people into agreeing to their extended presence on Iraqi soil.

According to political analyst Mohammad Karim al-Saedi, the US military’s decision to install C-RAM air defense systems at military bases housing American troops clearly points to Washington’s intention not to leave the country.

“We might be witnessing a sharp escalation of tensions within the coming days as part of efforts to drive US forces out of the country,” he noted.

Moreover, Saad al-Saadi, a member of the political bureau of the anti-terror Asa'ib Ahl al-Haq group, stated that Iraqi resistance factions would engage in an open war against US forces in case the latter continues to be present in Iraq beyond the deadline.

“The prime minister [Mustafa Al-Kadhimi] has agreed with the US side in Washington that US troops will leave Iraq by the end of this year,” he said.