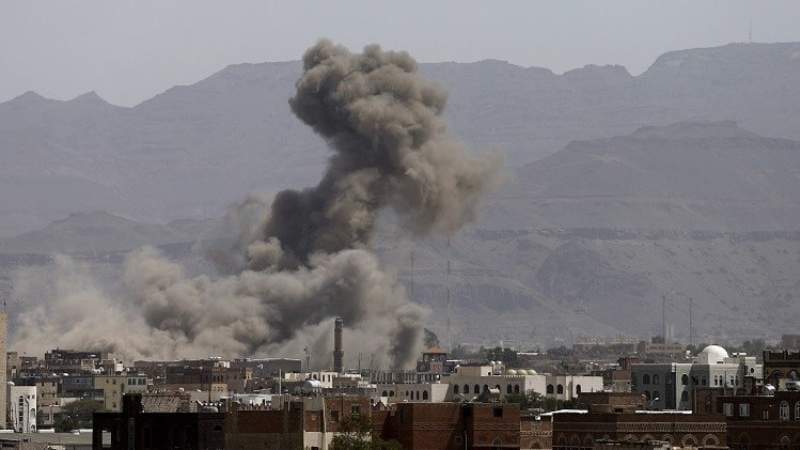 Recently, the US-Saudi aggression escalated its raids by launching a series of raids on a number of governorates.