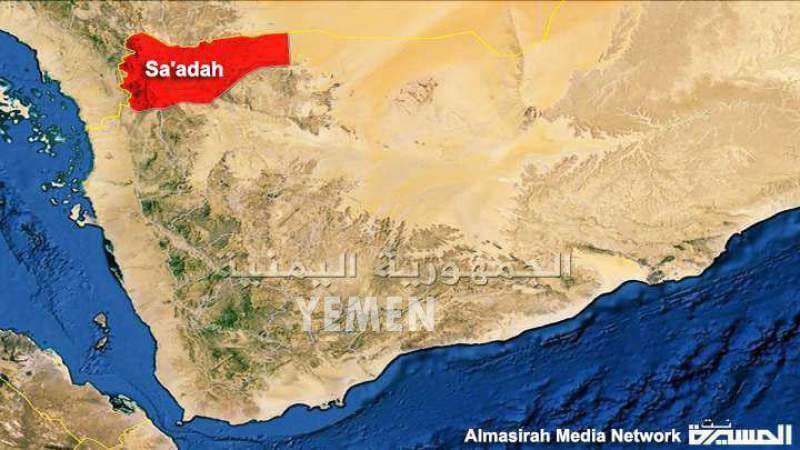 News - Yemen: A civilian was killed and 15 others were injured, including three migrants with Saudi Army's gun shots in Munabbih district, Sa'adah governorate.

Earlier, Almasirah net correspondent stated that ten civilians were injured with Saudi Army's gun shots in Shida border district.
The border areas of Sa’adah are witnessing repeated attacks by the forces of the Saudi aggression against civilians of those areas, which has caused the death, injury and displacement of thousands and caused extensive damage to homes and properties.