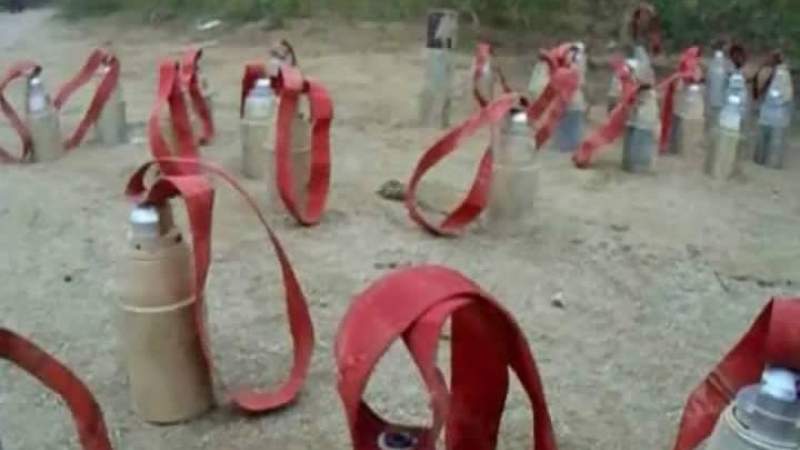 It criticized Biden’s role in the Saudi aggression against Yemen saying: President Biden has said that Saudi Arabia has “created a humanitarian and strategic catastrophe,” yet the US has long had dirty hands in that catastrophe, and Biden has done little to change that situation.

For a number of years, going back to the Obama administration, the US has been Saudi Arabia’s silent partner in war making in Yemen.

US military assistance has been central to the Saudi intervention.  At the start of the Biden administration, military aid to Saudi Arabia comprised $27 billion in the Foreign Military Sales program (not counting about $100 billion in pending FMS cases), more than $8 billion in commercial sales, and a variety of military training programs.

Saudi bombing of Yemen should not figure in that announced purpose, but it does. By one account, between 2015 and 2020, the US-allied Saudi air force and drones dropped over 65,000 bombs on Yemen—roughly half the total number dropped over all other Middle East countries.

As the authors of that study point out, the actual total is likely to be much higher, since the US military “published those figures in regular, monthly Airpower Summaries, which were readily available to journalists and the public. But in March 2020, the Trump administration abruptly stopped publishing U.S. Airpower Summaries, and the Biden administration has so far not published any either.”

The humanitarian crisis—the world’s most severe according to the United Nations—shows no sign of alleviating.  UNICEF estimates about 80 percent of Yemen’s population is in need of assistance.  Healthcare resources—sanitation, clinics, equipment, workers—are in very short supply.  Contagious diseases such as dengue fever and diphtheria are widespread and are particularly acute among children.

Malnutrition has devastated Yemen’s next generation.  The UN humanitarian coordinator in Yemen said late last year: “Yemen is on the brink of a catastrophic food security crisis. If the war doesn’t end now, we are nearing an irreversible situation and risk losing an entire generation of Yemen’s young children.”

Meanwhile, Saudi Arabia is abetting the humanitarian crisis by maintaining a blockade of aid deliveries to Yemen.  As William Hartung reports: “The most devastating current impact of U.S. military support for the Saudi military stems from the Saudi regime’s use of U.S.-supplied equipment to enforce a blockade that has impeded the provision of aid and the import of commercial goods, a move that has made an already horrific humanitarian situation in Yemen even worse . . . ”