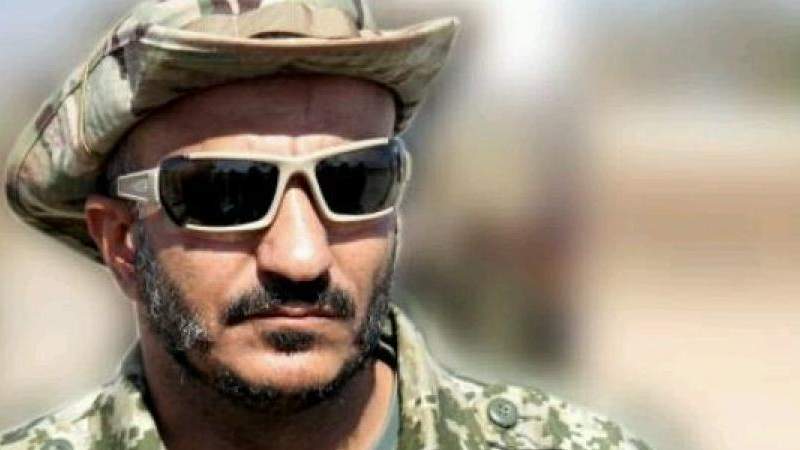 Yemen:   Traitor Tariq Afash appears in Egypt touring "party leaders abroad," while his media  and Emirati media continue to talk about a military operation carried out by his forces towards Taiz.

The traitor’s travel to Egypt left several question marks, as an actual military commander whose forces are engaged in a fateful confrontation near Mocha, which was taken as a base for him, cannot leave the leadership duties unless the man is actually not the leader, or that the battles are mere skirmishes to secure the new withdrawal line.
For about two weeks, the man was the star of the news channels, after he carried out a withdrawal of more than 100 km on the western coast. The withdrawal revealed that each party in the Saudi-led coalition has become working for its interests and Washington’s desires without having to inform its regional partner.
Riyadh, as partners of the traitor Tariq in the coalition, the Hadi government and the Islah party, which is fighting in Marib, the last stronghold of the Saudi coalition in northeastern Yemen, were surprised by the withdrawal from the western coast and around the city of Hodeidah. Turki al-Maliki, the spokesman for the coalition of aggression tried to mislead the truth that Riyadh despite that it the leader of the coalition did not know anything about the withdrawal.
The Saudi media affiliated launched an attack on the so-called joint forces and the giant forces supported by the UAE, which indicates that Riyadh did not know what happened and was not informed of what will happen.
According to military concepts, what happened in Hodeidah does not fall within the requirements of deployment or positioning, as this must happen without losing a strategic piece of land, and the exact opposite of what happened in Hodeidah.
Military officials point out that the UAE decided to leave Hodeidah before the humiliation of the expulsion from it. All this happened before the announcement of liberating Marib.
The United States advised its allies to prepare for the start of the post-Marib phase, including "Israel", which is concerned about developments in the situation in Yemen to the detriment of its allies Abu Dhabi and Riyadh.
It serves as a preparation for the new situation following the withdrawal from Hodeidah and the liberation of Marib, and in part a message to Iran, China and Russia, which are strengthening their activities day after day in the Indian Ocean at the expense of Western countries.
Back in Egypt, the presence of traitor Tariq Afash is expected to attend an Israeli-Emirati meeting as commander of the so-called joint forces on the West Coast, and to discuss the situation on the west coast of Yemen and securing Bab al-Mandab by preventing Ansarullah from approaching it.
The Israeli enemy is very concerned about the developments in the situation in Yemen, which in the year 2017 reinforced its naval base in the Dahlak Islands and Marsa Fatima with an air base, and it seems that Israel is looking for protection for its bases, and there is nothing better than strengthening the presence of “Tareq Afash” on the eastern coasts of the Red Sea close to Bab al-Mandeb, where medium weapons can reach its ships.
#Israel #US_Saudi_Aggression 21-12-05