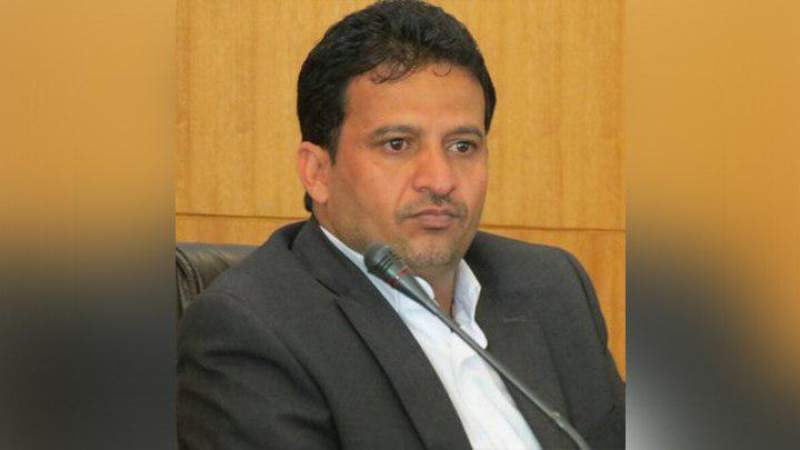 News – Yemen: The Deputy Foreign Minister, Hussein Al-Ezzi, said in response to the spokesman of the US-Saudi-Emirati aggression, regarding militarization of Hodiedah's port, that the UN mission has been carrying out periodic visits to the ports of Hodeidah on a daily and weekly basis since the Stockholm Agreement.

Al-Ezzi expressed his surprise by what he described as "the boldness of the aggression’s spokesman" in presenting the accusations with now evidence to support them.