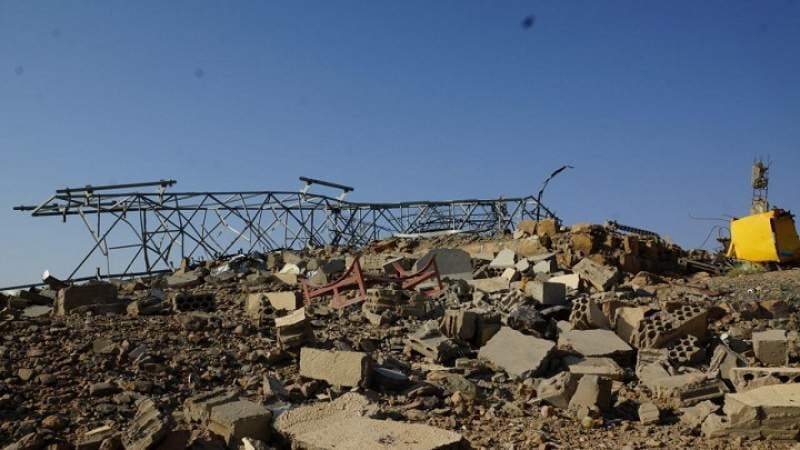 News - Yemen: The bombing of the communications networks by the Saudi-US aggression has cut off communications service in several areas in Sa’adah Governorate.

Almasirah Net correspondent in Sa’adah confirmed that the continuous targeting of communications networks cut off service to several areas in the province.

During the past two days, the aggression destroyed several communications networks in the governorates of Sa’adah, Amran and Al-Jawf.

The Ministry of Telecommunications and Information Technology condemned the targeting of the communications networks, stations and towers by the US-Saudi aggression, in Sa’adah, Amran and Al-Jawf.

The ministry said in a statement on Sunday that targeting communications networks reveals the ugliness of the aggression and its malicious criminal goals against Yemeni people and their capabilities, and depriving them of all necessary services.

The ministry held the countries of the aggression, led by the US, responsible for targeting telecommunication facilities and the consequences thereof.

At the same time, it denounced the silence of the United Nations and the international community on the crimes of aggression and its persistence in killing civilians and destroying infrastructure.