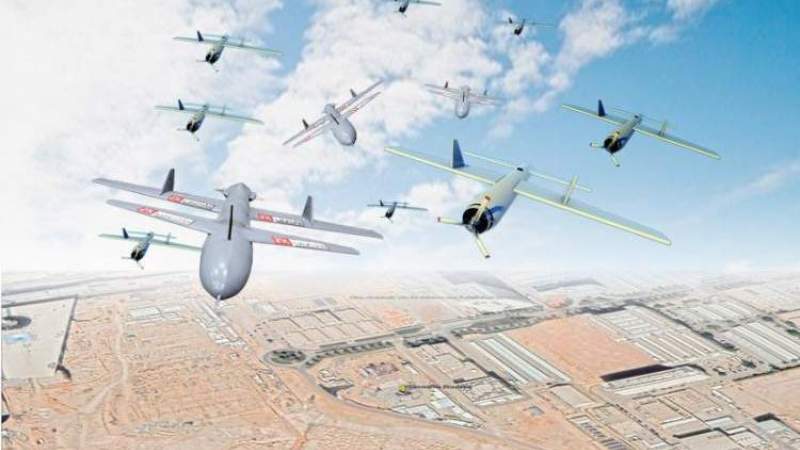 Yemen: Since the beginning of the year 2021, the Yemeni Rocketry and Air Forces have devised a new equation in the battle for liberation by intensifying strikes that targeted the depth of Saudi lands, which “amounted to 100 operations” as the Yemeni Armed Forces spokesman announced.

This huge number of operations that were carried out during the past year showed the real reason for the Saudi wail in front of the international community, and that it was only the result of great pain and heavy losses incurred by the Kingdom of Saudi Arabia as a result of these operations.

In addition to the losses incurred by Saudi Arabia as a result of the suspension of its airport and its economic, vital and oil facilities and its impact on its economy, Saudi Arabia pays huge sums of money to purchase more air defense system missiles, which will negatively affect its dilapidated economy and may lead to complete collapse.

Saudi Arabia is no longer able to withstand the Yemeni strikes, which is evident in several matters, including its repeated plea to the Security Council and the international community to hold Sana’a accountable for these strikes.

Saudi Arabia also intensified its airstrikes and targeting civilian objects by the end of 2021, especially in the capital, Sana’a, claiming that these areas contain workshops for the manufacture of ballistic missiles and drones.

In the face of the Saudi confusion, Sana’a appeared more stable and confident in its capabilities and possession of more of these weapons to carry out larger and broader operations in the Saudi depth, if the coalition continued in its war and siege. It is already on this path to the end and in an upward manner that may actually affect the course of the war in Yemen and create a new equation for Sana'a in the coming days.