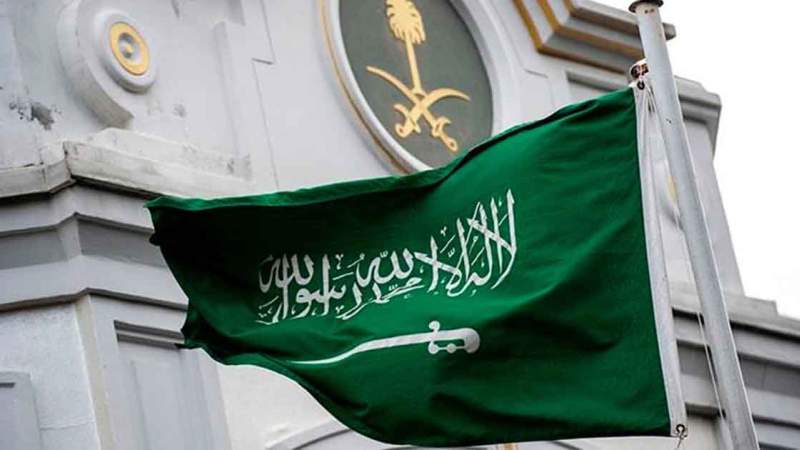 Middle East - Saudi Arabia: Saudi Arabia is discovering the pitfalls of seeking soft power, whether through sports or religion, without coming to grips with skeletons in its closet, an American news web reported.

According to Global Village Space, last week, France spotlighted the pitfalls when it questioned security in the kingdom following a mysterious explosion in a support vehicle carrying six members of the Sodicars Racing team exploded outside the Donatello hotel in the coastal city of Jeddah.

The explosion, days before last week’s start in the kingdom of the Dakar Rally, severely injured French driver Philippe Boutron. The 61-year-old suffered ‘burnt and torn” legs and was moved to a military hospital in Paris for further medical treatment after three initial operations in the kingdom.

The report said that the explosion cast a shadow over Saudi efforts to project itself as a prime venue for major international sports events. It also dented the impact of last month’s visit to the kingdom by French President Emmanuel Macron and his meeting with Crown Prince Mohammed bin Salman.Macron was the first Western head of state to engage directly and publicly with the crown prince since the 2018 killing of journalist Jamal Khashoggi in the Saudi consulate in Istanbul.

The report indicated that France opened a terrorism investigation into the incident. In addition, France warned its nationals in the kingdom to exercise “maximum alertness” in the wake of the blast.

Soldiers chairman Richard Gonzalez supported French suspicions of a deliberate attack. “I saw everything. It was a deliberate act; there’s no doubt about it,” Mr. Gonzalez said.

The report pointed out that Saudi Arabia is widely believed to see sports as an opportunity to diversify its economy away from dependence on oil exports and as a vehicle for improving public health and a means to polish its badly tarnished human rights image.

The kingdom’s projection suffered a defeat with the forced decision to move its King Abdullah bin Abdulaziz International Centre for Interreligious and Intercultural Dialogue (KAICIID) from Vienna to Lisbon. The center hopes that the kingdom’s lack of freedom of religion and tarnished human rights record will spark less controversy in the Portuguese capital, the report added.

The report pointed out that unmentioned is the lack of a degree of religious freedom and tolerance in the kingdom that contrasts starkly with its global promotion of inter-faith dialogue. In contrast to most Muslim-majority countries, the kingdom bans public non-Muslim worship and the building of non-Muslim houses of worship.

The report does suggest that to be effective, efforts to project Saudi Arabia as an enlightened kingdom require greater degrees of transparency and adherence at home to the same principles it propagates abroad.

It also suggests that a rapprochement between the kingdom and Iran is likely to be fragile and more a mutually acceptable arrangement than a meeting of the minds irrespective of whether or not talks in Vienna succeeded in reviving the 2015 Iranian agreement that curbed the Islamic republic’s nuclear program.