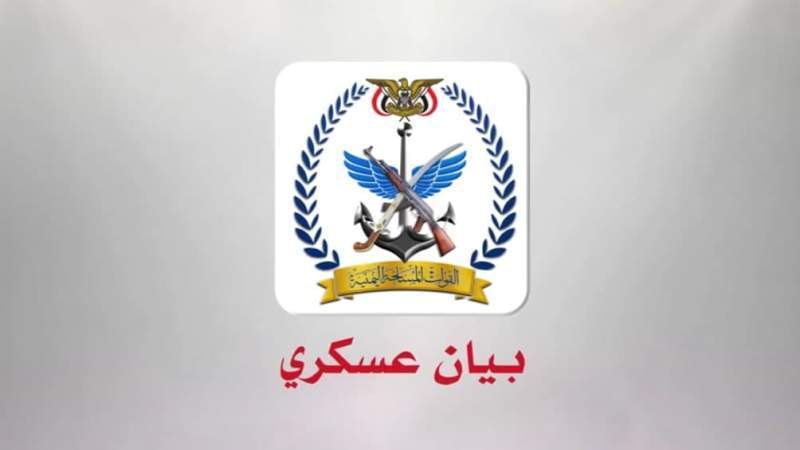 The spokesman of Armed Forces, General Brigadier Yahya Sare'e, stated that UAE mercenaries suffered a great losses in equipment and lives, pointing that six armored vehicles were destroyed and over 40 of the mercenaries were killed and injured including commanders. Armed Forces targeted UAE mercenaries gatherings and formations with 4 ballistic missiles and a drone. US-Emirati aggression helped its mercenaries with 24 air raids.

The Armed Forces called the UAE mercenaries and their families to withdraw  from battles that serve only US agenda in the region. On Thursday, Yemeni Rocketry and Air Forces targeted gatherings of Emirati mercenaries in Shabwa.

Sare'e pointed that a large numbers of UAE mercenaries were killed and injured in the joint operation. The operation also caused a state of panic among the mercenaries. He pointed out that US-Emirati aggression launched 43 air raids, during the last hours, mostly on Marib and Shabwa governorates.