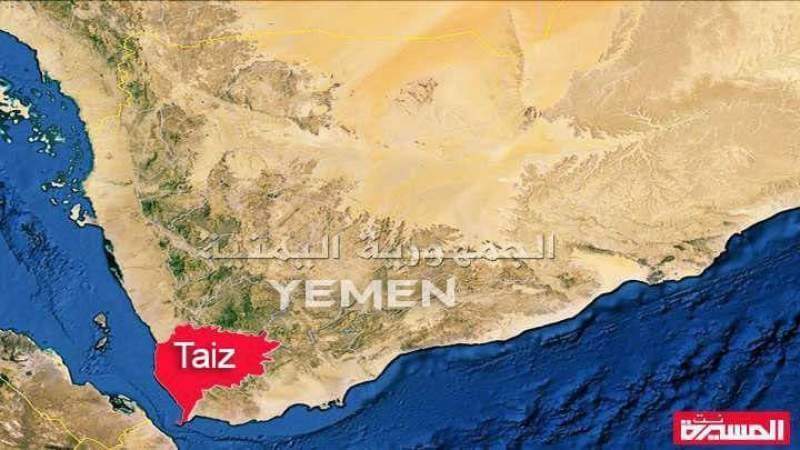 News - Yemen: A citizen was seriously injured as a result of artillery shelling, on Friday evening, by the US-Saudi mercenaries on the homes of citizens in Taiz province, Almasirah net correspondent reported.

Last week, two girls and two women were killed and two other girls were injured, as a result of the artillery shelling of the mercenaries of the aggression on the homes of citizens in the same province.