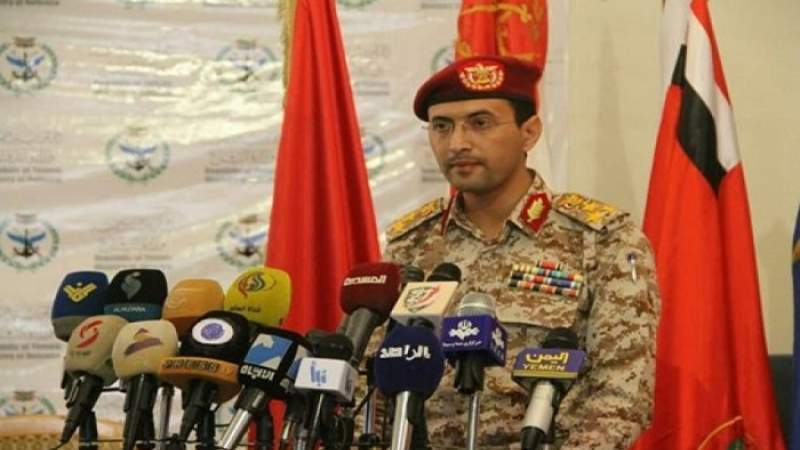 News - Yemen: The Yemeni Armed Forces will reveal in the coming hours a qualitative military operation in the  United Arab Emirates (UAE).

“An important statement by the Armed Forces to announce a qualitative military operation in the Emirati depth in the coming hours,” the Armed Forces spokesman Brigadier General Yahya Sare’e wrote in a post published on his Twitter page on Monday.

The UAE has recently escalated its aggression against Yemen, by sending forces under its command, which it calls the Giants Brigades, formed from Salafist, Takfiri and Daesh groups, to attack the districts of Shabwa Governorate. It has also escalated its aggression by transferring weapons and military equipment to militias affiliated with the aggression through Yemeni territorial waters.