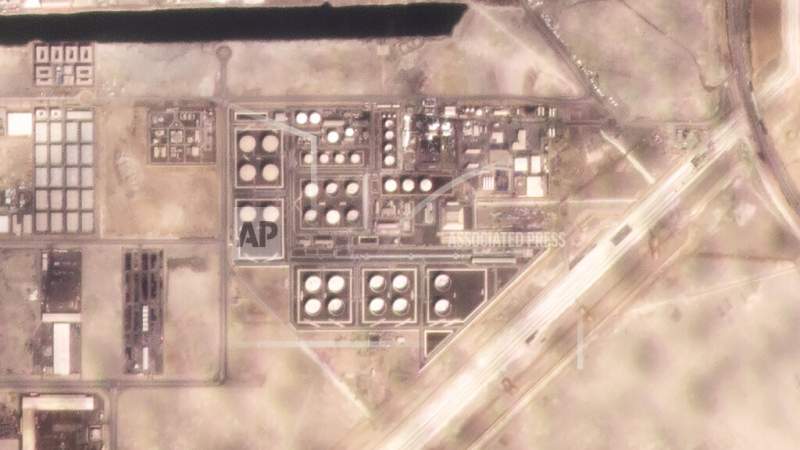 Yemen:  Regional and international powers have come to realize that Sana’a is in a position that affect the movement and interactions of the global economy, based on the transformations produced by the US-Saudi aggression in its ongoing economic and military war in Yemen for seven years.

There are unjustified fears of the growing military capabilities of Sana'a, and an unwillingness to understand that Sana'a, which has become capable of threatening the infrastructure of the world's oil supply lords, is in a position to defend the rest of the economic infrastructure. The coalition countries led by Saudi Arabia and the UAE have destroyed the Yemeni infrastructure by air attacks.

International and regional actors exaggerate their responses to the coalition’s motives, in turn, they do not read the reality in Sana’a in a fair manner. Especially since the evidence of the economic and humanitarian tragedy resulting from the war of aggression to this day is no longer hidden from anyone.

These actors in the scene of the war that is tearing Yemen apart and destroying its economy, feel their heads only whenever Sana’a strikes vital economic facilities, whether in Riyadh or Abu Dhabi.

Expectations often rise every time Sanaa's missiles and drones target important petroleum sites and installations in the Saudi depth. It may go to the point of saying that Sanaa's continued successes in disrupting important elements of Saudi Aramco's petroleum infrastructure, will cause oil prices to rise in a way that threatens the recovery of the global economy.

None of the makers of these expectations can take a strong stand against the Saudi and Emirati desire to continue the war and siege in Yemen. No one says firmly and decisively, "The war must end, the siege and starvation of millions of Yemenis must end." Nor does anyone listen to Sanaa's assurances that it does not stand against the interests of the world in the region, as it bases its actions on international and humanitarian laws that grant it the right to self-defense.

Despite this, it is believed by those interested and specialists in the economic sector in the Kingdom of Saudi Arabia that the threats facing the sovereign economic establishments will not stop until the regime is convinced of serious reviews of the levels of attitudes and roles that the Kingdom plays in the region. Specifically with regard to draining the Saudi people's money in buying American and European arms deals, and fighting losing wars in more than one Arab country, the war on Yemen comes to the fore.

From another point, it is important, according to analysts, to know that Saudi Arabia has become surrounded by many opponents. Thus, its economic resources will be subject to targeting from more than one party.

In a boring way, Riyadh resorts to the sympathy of influential international powers, that what its oil facilities are exposed to will affect the stability of energy supplies to the world, and the global economy, not to mention its devastating effects on maritime traffic!