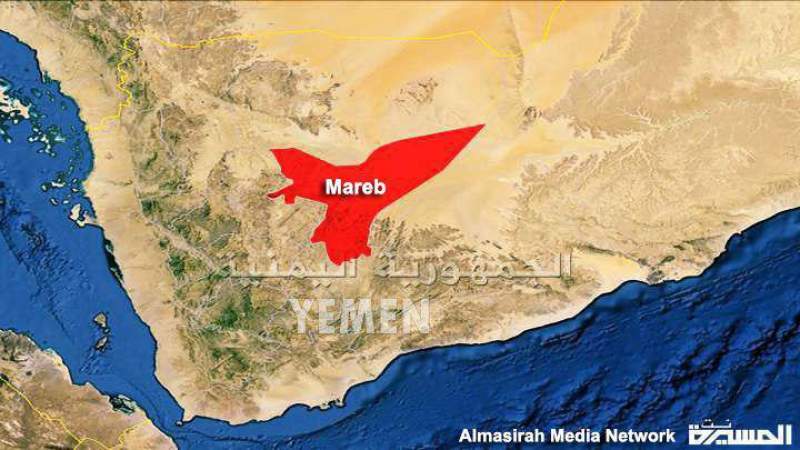 News – Yemen: Two citizens were Killed in a barbaric attack by the US-Saudi-Emirati mercenaries on the homes of citizens in Harib district of Marib Governorate.

Saba News Agency quoted a local source saying that that the UAE mercenaries tried to storm the homes of Al Hadar family in the late hours of Thursday with a number of crews and armored vehicles under the pretext of inspection, which prompted the citizens to confront them and prevent them.

The source denounced this blatant attack and the crime committed against the citizens of the Al-Hadar family, calling on the people of Harib to strengthen their alignment in the face of the aggression militia's attacks and expel them from the district.