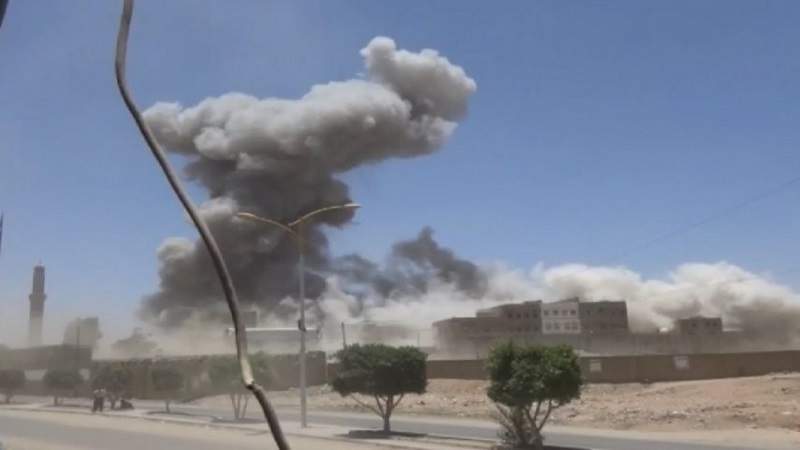 News - Yemen: A citizen was killed and two others were injured, Monday evening, by US-Saudi airstrikes that targeted a water rig in Al-Jawf Governorate, Almasirah correspondent reported.