Foreign Ministry: Security Council Has been Closer to Support War in Yemen Than Peace 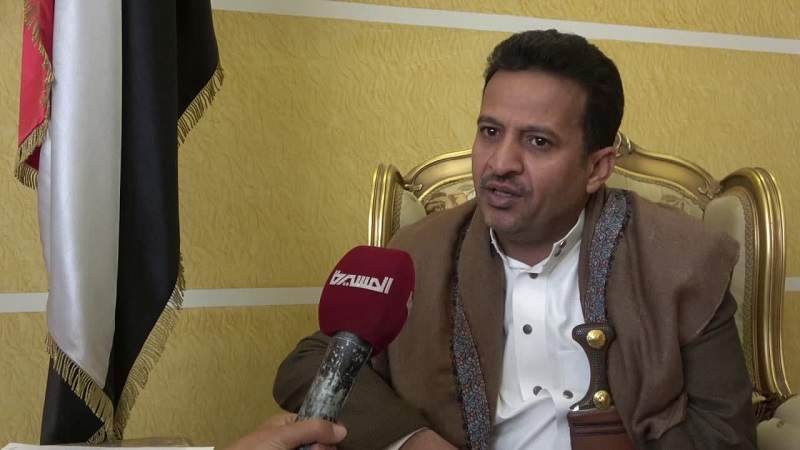 News - Yemen: Deputy Foreign Minister Hussein Al-Ezzi stressed that the Security Council, during the seven years of aggression, was closer to war than to making peace. Al-Ezzi explained, to Almasirah, on Monday, that the illegal Security Council resolutions stand behind the suffering of the Yemeni people and encouraged the countries of the coalition of aggression to wage war and commit crimes.

He pointed out that the Security Council is concerned with ending the siege, which is a war crime and is used by the coalition as a military and negotiating weapon, noting that the Yemeni Foreign Ministry sent a letter to the Security Council and members of the Council prior to Tuesday's session on Yemen asking them to take responsibility and stop the aggression and siege.

He stated that the Yemeni Foreign Ministry put the Security Council in a picture about the crime committed by the coalition by targeting the communications building and threatening the aggression coalition to target official headquarters.

The US-Saudi-Emirati aggression launched two raids on early Monday targeting the building of the Yemeni telecommunications for International Teleommunications, which led to its complete destruction. The raids also caused severe damage to the building adjacent to the targeted building.

On January 21, the US-Saudi airstrikes targeted the Telecommunications Office in Hodeidah, which led to the interruption of internet and international in Yemen for several days. Then it was restored with local efforts.

The US-Saudi aggression threatened to target the headquarters of the Yemeni government in a continuation of the recent wave of escalation that affecting all Yemeni cities and left, according to the Yemeni Ministry of Health, about 500 civilians martyred and wounded.