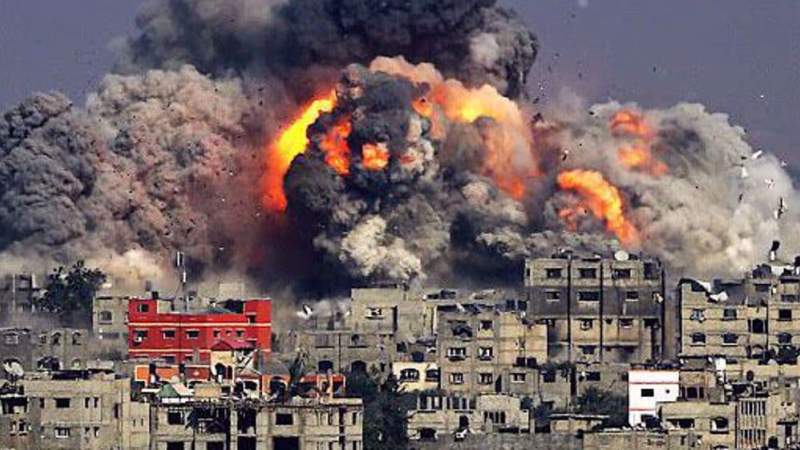 News - Middle East: The Israeli regime refuses to cooperate with a United Nations team investigating the crimes that it committed during a full-scale war on the Gaza Strip last year.

Meirav Eilon Shahar, the regime's ambassador to the UN and international organizations in Geneva, made the remarks in a letter, which she personally delivered to Navi Pillay, the head of the Commission of Inquiry that has been established by the UN Human Rights Council (UNHRC).

"…there is simply no reason to believe that Israel will receive reasonable, equitable, and non-discriminatory treatment from the Council, or from this Commission of Inquiry [COI]," said Shahar.

"This COI is sure to be yet another sorry chapter in the efforts to demonize” Israel, she added.

The Israeli regime launched the war last May after Palestinians in the Gaza Strip rose up in protests in solidarity with their fellow countrymen in the Israeli-occupied West Bank, who were facing a significantly ferocious crackdown by Tel Aviv.

The war killed at least 248 Palestinians, including more than 60 children, and injured upwards of 1,200 others.

The war was the fourth wholesale military campaign by the occupying regime against the densely-populated Palestinian enclave.

Michelle Bachelet, the former UN high commissioner for human rights, told the Council back then that the Israeli strikes might have constituted “war crimes.”