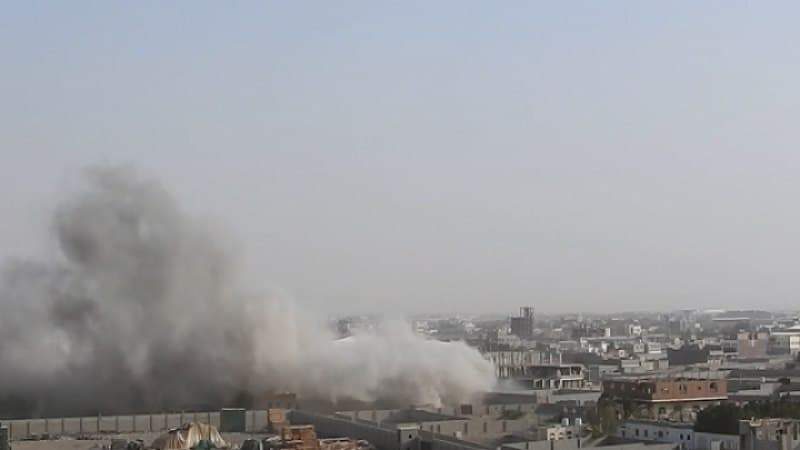 News – Yemen:   The Liaison and Coordination Officers’ Operations Room, which monitors violations of the Stockholm Agreement and Ceasefire in Hodeidah, reported 143 violations staged by US-Saudi forces and mercenaries during the past 24 hours.

A source in the Operations Room pointed out that the violations included the developing of new military fortifications, two airstrike by spy drones Al-Jabalyah, and the flying of 14 spy drones in Hays and Al-Jabalyah. They staged 25 attacks with artillery shells, and 94 attacks with live bullets.