Woman Has Leg Amputated  by US-Saudi Mine in Sa’adah 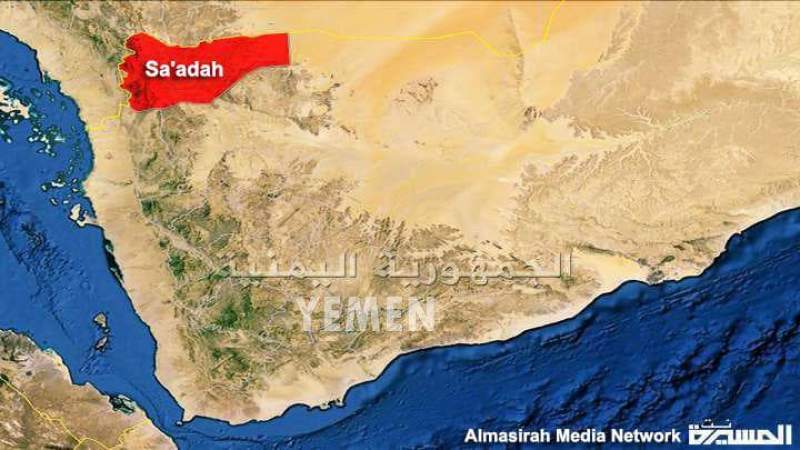 News - Yemen:  A woman was seriously injured by the explosion of a landmine left behind by the US-Saudi aggression in the border district of Sa’adah.

“ The woman had her leg amputated as a result of the explosion of a mine remnants of the US-Saudi aggression in Haidan district,” Almasirah Net correspondent reported.
American, British and French cluster bombs are stalking the lives of thousands of Yemeni children.

Although the Executive Center for Mine Action in the capital, Sanaa, was able to destroy about 1.8 million cluster bombs from the remnants of the Saudi-Emirati aggression during the past years, the number of victims of these internationally prohibited bombs is rising on a daily basis, not only among civilians, but also among the many deminers who are constantly losing their lives.

In this context, official statistics indicate that this type of internaionally prohibtated bomb has killed and injured 3,810 civilians during the past years of the war, including women and children.

According to the statistics, the number of people killed by cluster bombs dropped by Saudi and Emirati warplanes near residential neighborhoods in the capital, Sana’a, and the governorates of Hajjah, Hodiedah, Al Jawf, Amran, Al Baidha and Marib, reached 1,019 civilians, including more than 115 children and 39 women, while the number of wounded reached 2,822 civilians, including 241 children and 76 women.