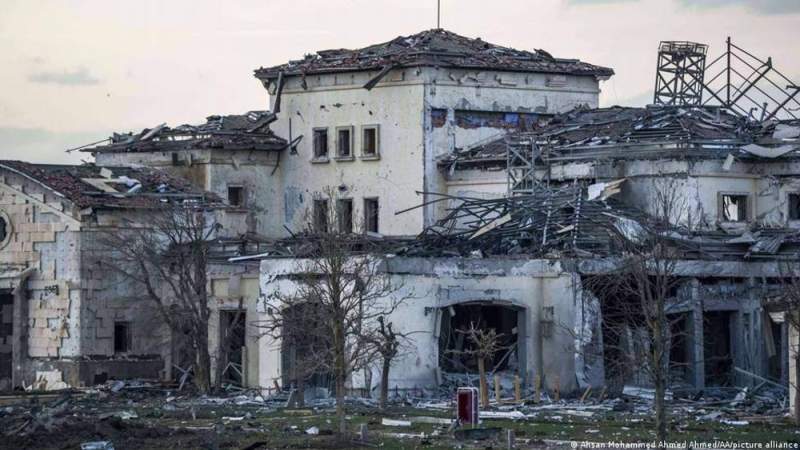 News - Middle East: The spokesman for Iran's Islamic Revolution Guards Corps (IRGC) says the elite military force will not hesitate to strike other Israeli bases in Iraqi Kurdistan region if its officials do not dismantle them.

“It is our natural right to destroy any base from which any attack is carried out against the security of Iran and this is a red line” for us, Brigadier General Ramezan Sharif told Yemen’s Arabic-language al-Masirah television network on Thursday.

According to Sharif, Iran’s ambassador in Iraq Iraj Masjedi had on several occasions warned the Iraqi Kurdistan region about the presence of the Mossad base, which was recently attacked by the IRGC, and two other similar bases.

“If Iraqi officials do not take action to remove other bases of Zionists in this country while our security continues to be threatened from this region, we will respond without hesitation,” the IRGC's spokesman added.

In the early hours of Sunday, a dozen ballistic missiles hit a secret Mossad base on the Masif-Saladin Street in Erbil in Iraq’s semi-autonomous Kurdistan region.
The attack, which was claimed by the IRGC, reportedly killed and injured several Israeli operatives.

“Zionists had admitted themselves that their drones, which flew over a [military] base in [Iran’s] Kermanshah [province] had taken off from their bases in Erbil [capital city of the Iraqi Kurdistan region],” the IRGC official said.