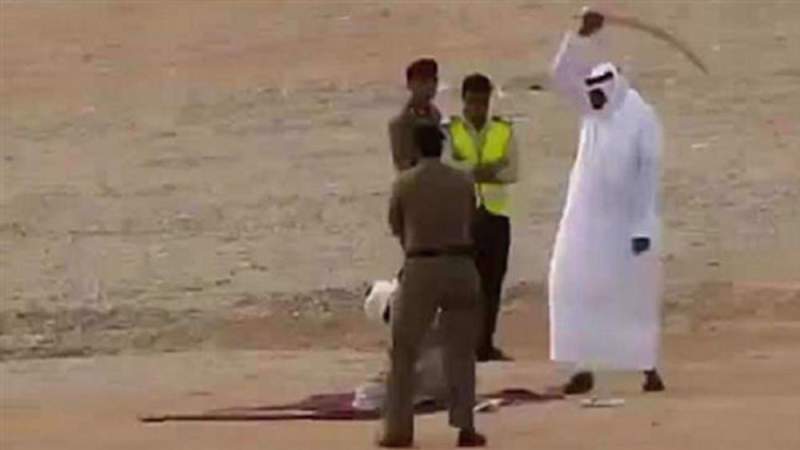 News - Middle East: Saudi Arabia has executed 100 people since January, a report said after the execution of four more people in the wake of the widely-condemned mass execution of more than 80 people earlier this month.

On Thursday, Saudi authorities put four more people to death, bringing to 100 the number of executions carried out in the ultra-conservative kingdom since the beginning of the current year, an AFP tally, based on Saudi official statements, said.

The four new executions, reported by the official Saudi Press Agency, came just five days after the same state-run news outlet reported that 81 inmates, including seven Yemenis and a Syrian, were executed.

Saudi authorities at the time alleged that the suspects had been convicted of a variety of crimes, including killings and being members of militant groups.

The mass execution in a single day exceeded the total number of executions conducted in Saudi Arabia throughout 2021.

According to Human Rights Watch, it is “highly unlikely” that the 81 men received fair trials, calling it a “brutal show of its autocratic rule.”

The US-based rights group also reported that more than half of the beheaded people, 41, belonged to Saudi Arabia’s Shia Muslim minority “who have long suffered systemic discrimination and violence by the government.”

“Our monitoring indicates that some of those executed were sentenced to death following trials that did not meet fair trial and due process guarantees, and for crimes that did not appear to meet the most serious crimes threshold, as required under international law,” she said.