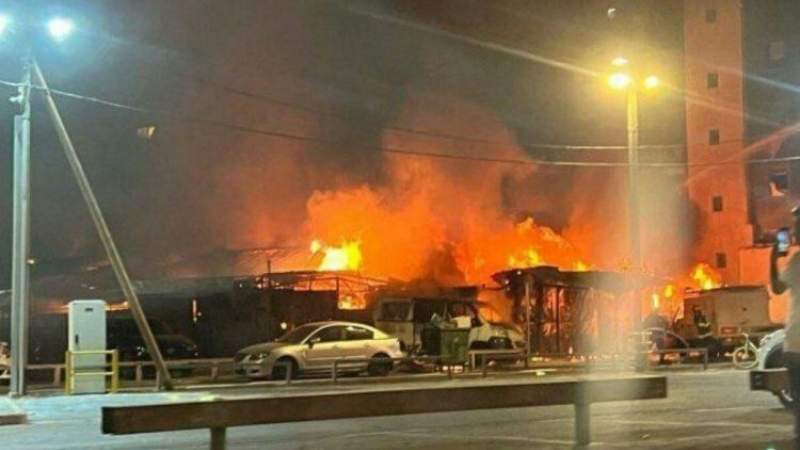 Yemen: The legitimacy of the Siege-Breaking operations in its number sequence comes from a national necessity, which means that it is not possible to stand by and beseech the countries of the world and the Security Council to lift the blockade imposed on Yemen by land, sea and air, which has been prolonged, its suffering multiplied and its catastrophic effects expanded in all Yemeni lands.

It is important to respond to the US-Saudi aggression that does not differentiate between civilian and military objectives. It is armed with a sophisticated and diversified arsenal of large oil revenues, and has been able to buy the positions of countries that have abandoned their principles and moral standards in their pursuit of money.

The Yemeni Armed Forces have moved to military action to break the siege after the political efforts to lift the siege failed, and the countries of US-Saudi aggression dealt negatively with the humanitarian crisis, with the United Nations being indifferent to finding a solution to this unjust siege.

The second operation to break the siege, which is considered the longest military response to the Saudi regime, hit an important list of sensitive targets focused on Aramco's oil refineries in Jizan, Riyadh, Jeddah and Yanbu in an unprecedented diversified expansion that completely paralyzed these important economic facilities.

Certainly, the second qualitative and broad operation to break the siege will be followed by painful operations against the Saudi-UAE depth, especially since the Yemeni Armed Forces have a list of coordinates for important goals and are armed with a long-range, accurate missile system and a variety of drones that have proven their effectiveness in various battles and in many fronts.