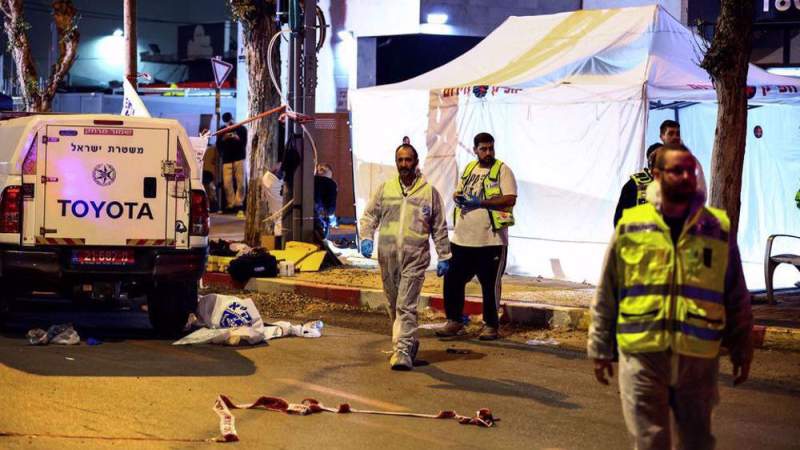 News - Middle East: Various Palestinian resistance groups have hailed the “heroic” shooting operation by a pair of Palestinian gunmen in the northern city of Hadera, describing it a response to a meeting between top diplomats from four Arab states and Israeli officials in the occupied region of Negev.

Dawood Shahab, a spokesman for the Islamic Jihad resistance movement, said it is necessary to carry out such operations deep inside the occupied territories in order to deter the Israeli enemy from committing acts of aggression and terror against Palestinians.

“Operation Hadera is a response from Palestinians and freedom-loving people of the Muslim Ummah to the evil meeting, which foreign ministers of some Arab countries are participating in,” the senior Islamic Jihad official stated.

“This operation is a strong deterrent message to settlers and soldiers of the occupying Israeli regime, who are causing corruption and destruction and are killing hundreds of innocent people,” Shahab said.

Two Palestinian gunmen killed two Israeli security forces and wounded four others in a shooting attack in northern Israel before they were shot dead.