Iran Government Sold Over $7bn Worth of Crude in Year to March: Report 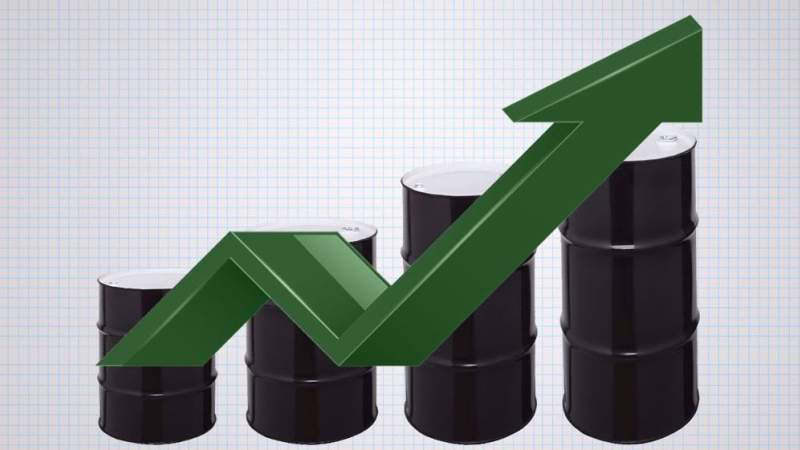 News - Middle East: The Iranian government had access to more than $7 billion worth of crude export revenues in the calendar year to late March, says a report published in the local media which indicates that the income helped the government avoid a hefty budget deficit which could exacerbate consumer price rises in the country.

The Tuesday report by the semi-official Fars news agency said that Iranian Oil Ministry had met a budget target of 1,990 trillion rials ($7.37 billion) set for crude exports revenues for the Persian calendar year 1400.

The report cited a recent statement by the Iranian Oil Minister Javad Owji which showed that oil export revenues had even exceeded the budget target by 10%.

That comes as the Iranian parliament’s research center had anticipated a budget deficit of 2,270 trillion rials for the year to late March as a result of low crude sales reported in the quarter to late May 2021
The report by Fars said that a 40% growth in oil exports reported in the second half of the last calendar year, which took place when a new administrative government took office in Tehran, had helped offset the losses suffered in oil sales in early 2021.