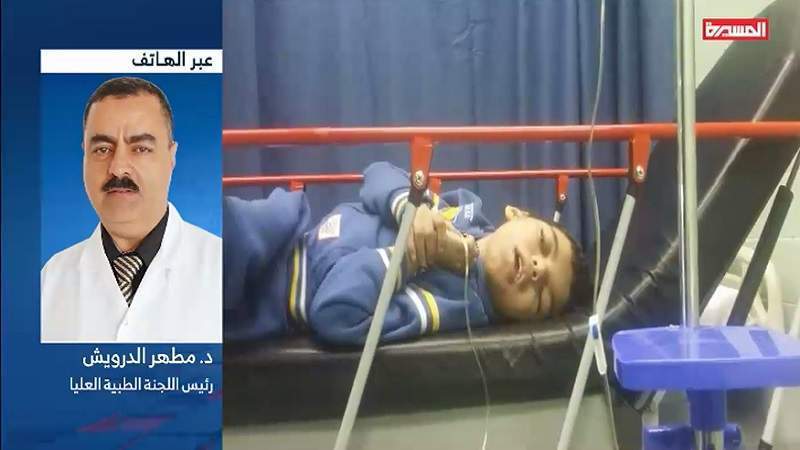 News - Yemen: The head of Supreme Medical Committee, Mutahar Al-Darwish, confirmed that the 16 flights within the truce mechanism represent one-thousandth of the actual need for patients registered in the statements of the Higher Medical Committee.

Mutahar Al-Darwish explained that the agreement between the Ministry of Health, Foreign Affairs and Transport to allocate 50% of the flight seats within the truce agreement for patients.

He added that 30,000 people who need to travel abroad are listed with the Higher Medical Committee, and thousands more are registered with medical centers in the capital, Sana'a, and other governorates.

He called on the World Health Organization to revive the medical bridge and take advantage of the positive atmosphere of the truce due to the inability of many patients to bear the expenses of travel and treatment.

The director of Sana'a International Airport, Khaled Al-Shayef, stated that the airport, since the decision to close it five years ago, has been turned into an airport for employees of UN organizations only.

He said that more than 5,000 UN flights have landed at Sana'a International Airport since it was closed five years ago.

He stated that most of UN flights on Sana'a International Airport since it was closed to civilian flights came for the special purposes of UN staff and their families.

He revealed that all UN organizations did not allow any sick cases to be boarded on their flights to Sana'a International Airport.